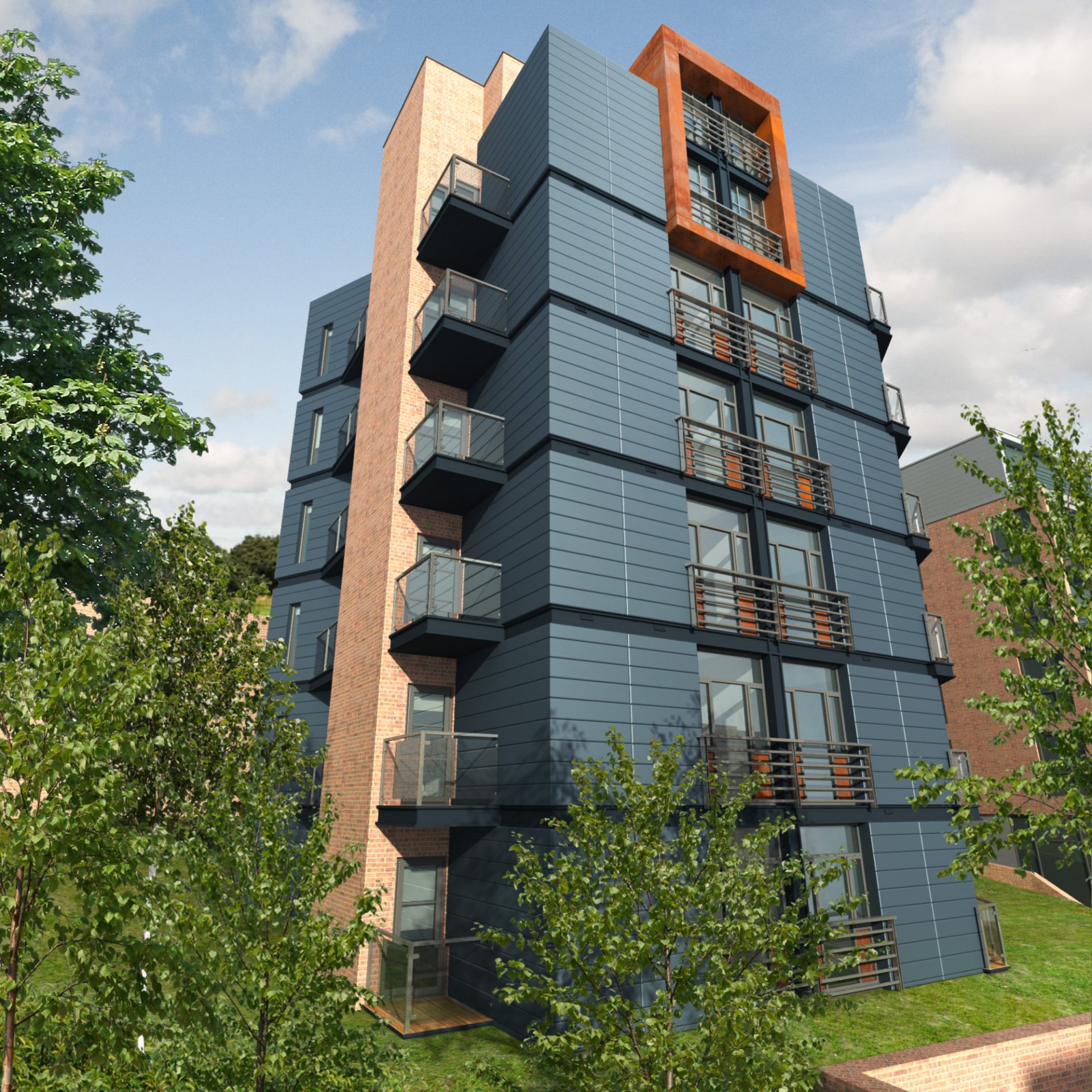 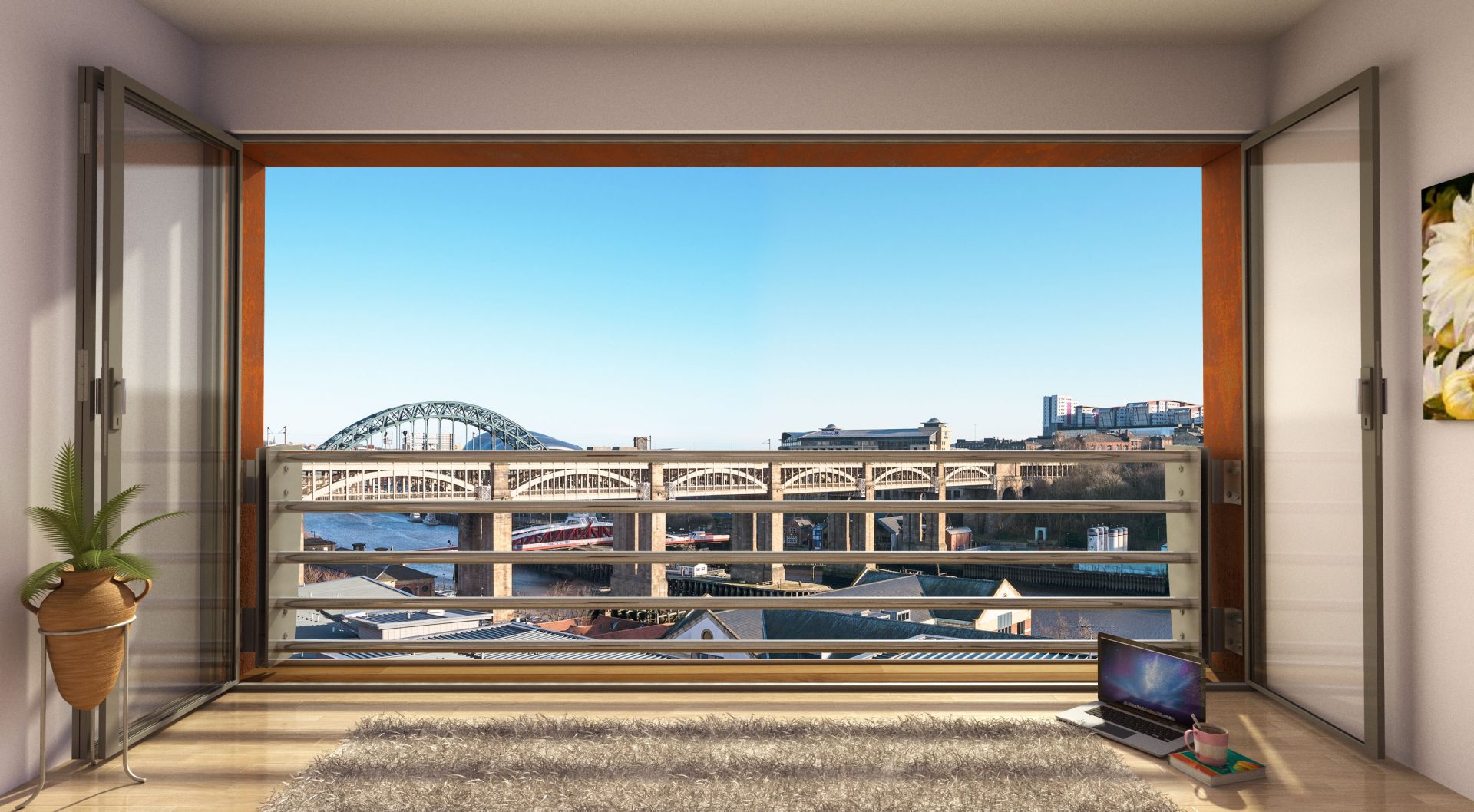 Revised plans to build ten luxury Quayside apartments in Newcastle city centre, overlooking the Quayside, have finally been approved by Newcastle Council Planners after the initial decision was deferred at the start of March.

Newcastle Council granted approval on Friday 22nd March for the eight-storey apartment block in Hanover Point which would comprise 10 new flats including some with views across the River Tyne. 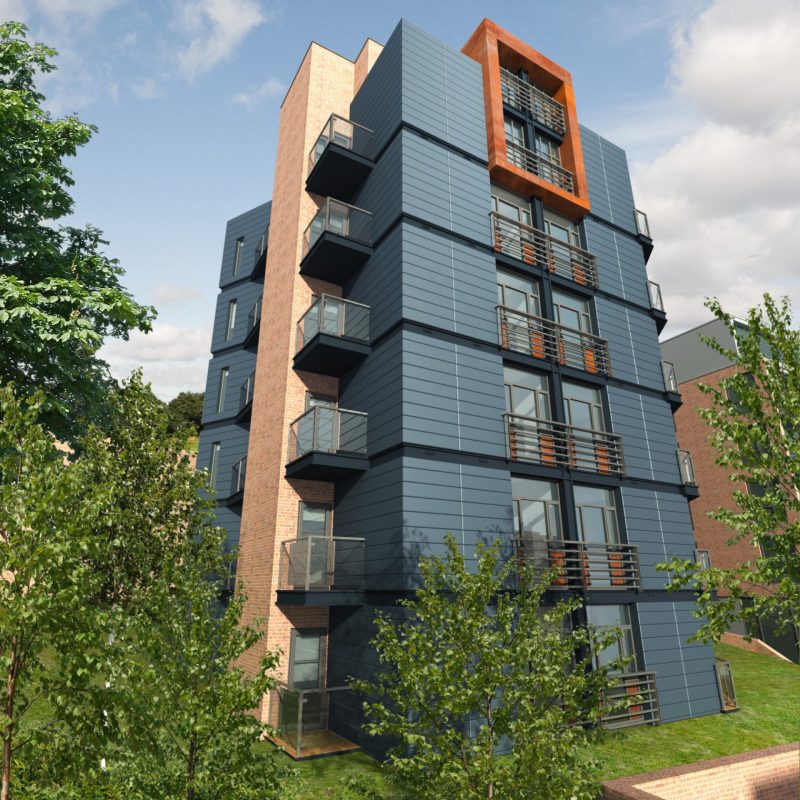 The proposed new scheme is set to deliver a mixture of one and two-bedroom apartments. Council planning officers commented that Adderstone Group had taken a “bold, contemporary approach” in their plans for the brownfield site which would also “allow positive enhancements to be made to the site and provide high quality dwellings in a sustainable location”.

Located behind Newcastle Central Station, the land, currently a vacant plot next to the historic Victorian red brick building at 2 Hanover Square, was previously earmarked for a 25-flat development that was given Council approval in 2013 but was postponed due to viability issues. The site, which has been used for storage during the construction phase of Quayside Lofts, has been vacant since the Victorian tenement buildings were demolished 70 years ago. 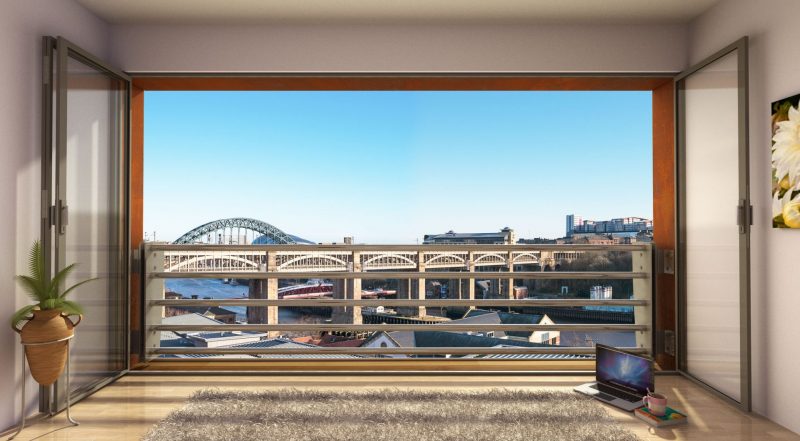 Adderstone Group Development Surveyor, Danielle Wilson said: “We see this scheme as being similar to our Moorlands Hall penthouse which we believe is still the most valuable apartment in the North East. This time we are working on a city centre location but the challenge is to emulate Moorlands with another great scheme topped off with a high value penthouse.

“Our proposals for Hanover Point are an excellent example of plans for a high-quality scheme in a highly sustainable location. Importantly, our plans would significantly improve the area by increasing foot traffic and providing a well-lit and used space in the heart of the city centre.”

“We are delighted to have received support from the Planners and hope to start the development as soon as possible.”