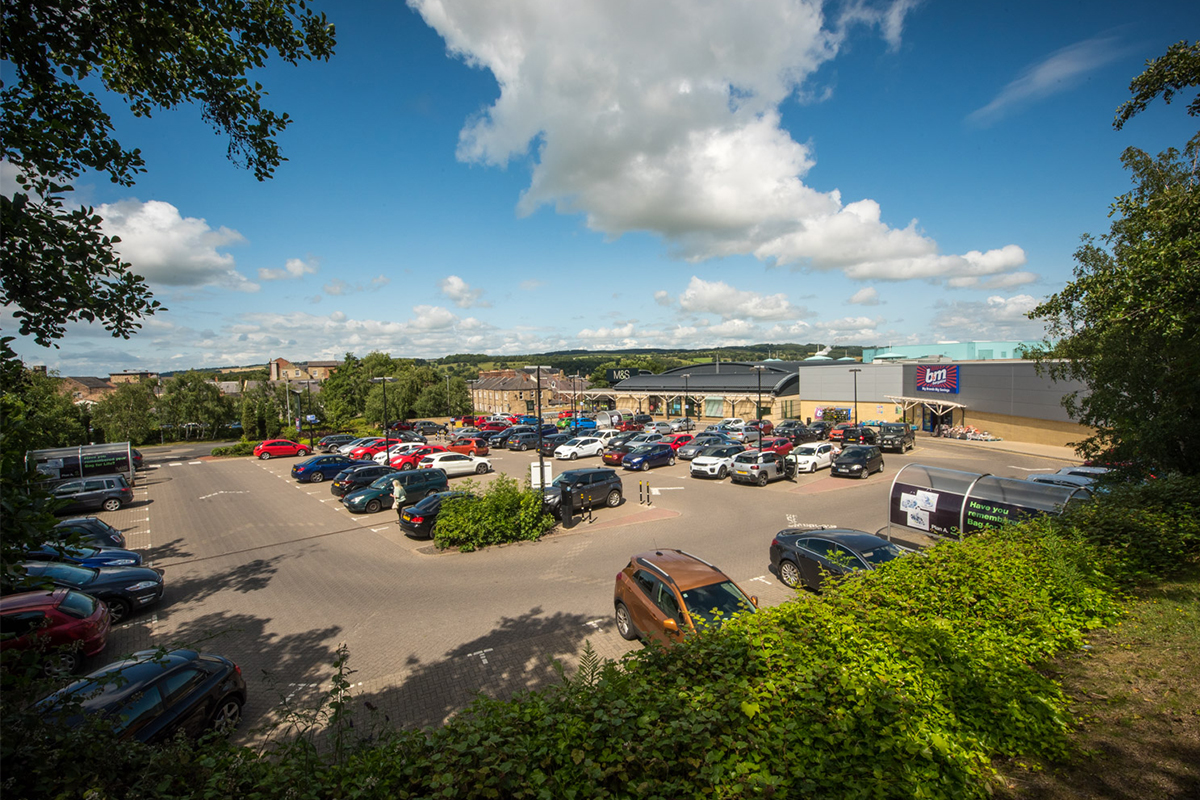 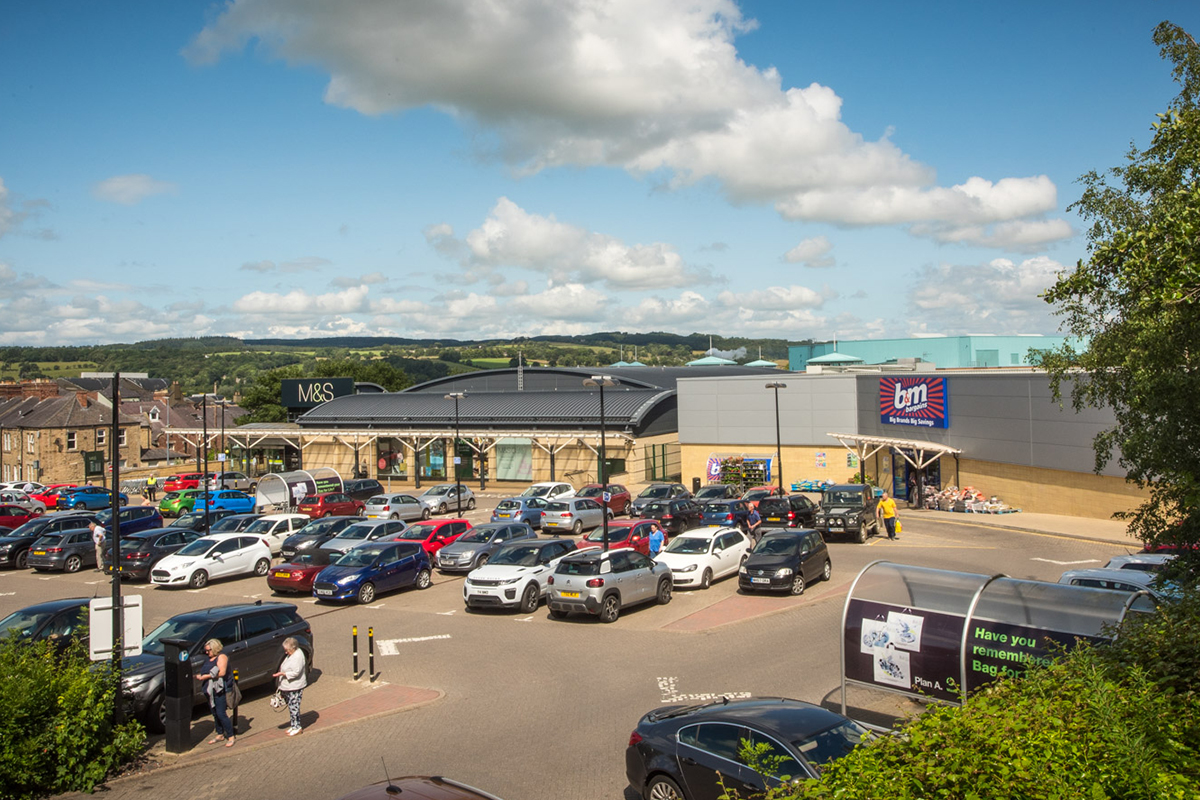 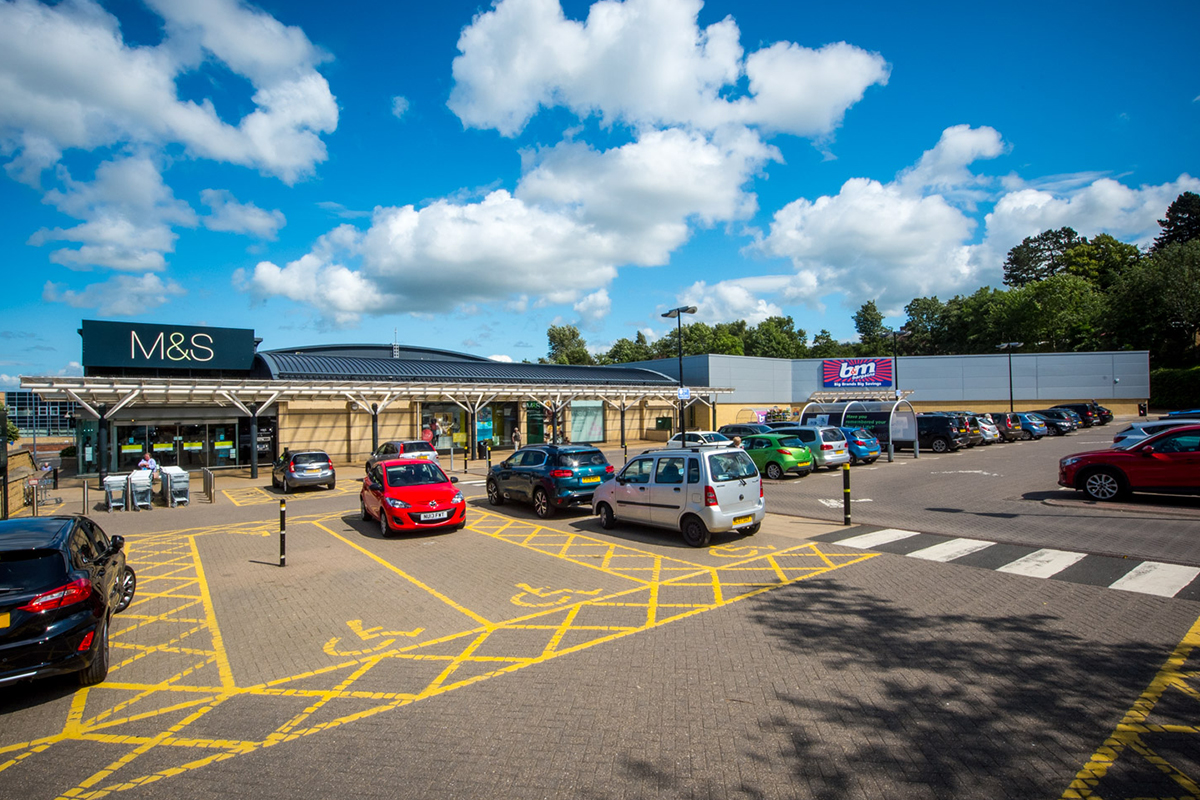 Adderstone Group, has expanded its commercial portfolio after acquiring the Broadgates Retail Park in Hexham, which includes a B&M and Marks & Spencer store, in a multi-million pound deal.

Broadgates at Maiden’s Walk in Hexham is situated on the old Auction Mart site, comprising 1.87 hectares (4.57 acres) of the town centre.

The site was developed in the early 1990s by previous owners, Cooperative Group to provide a modern food store and car park before a long leasehold interest was granted to Marks & Spencer in 2008. In 2016 a store was built for B&M Retail adjacent to the Marks & Spencer store. 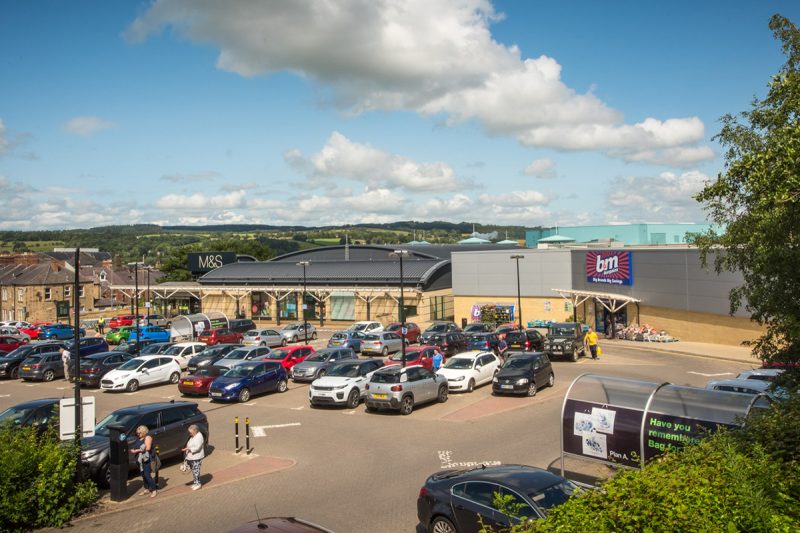 This acquisition by Adderstone Group comes on the back of a significant number of investments in commercial property in the last 12 months, including, Gainsborough House on Grey Street, the Rivergreen Centre, Atom Bank HQ in Durham, The Fleming Business Centre in Jesmond and the former Baja Beach Club on Newcastle Quayside. 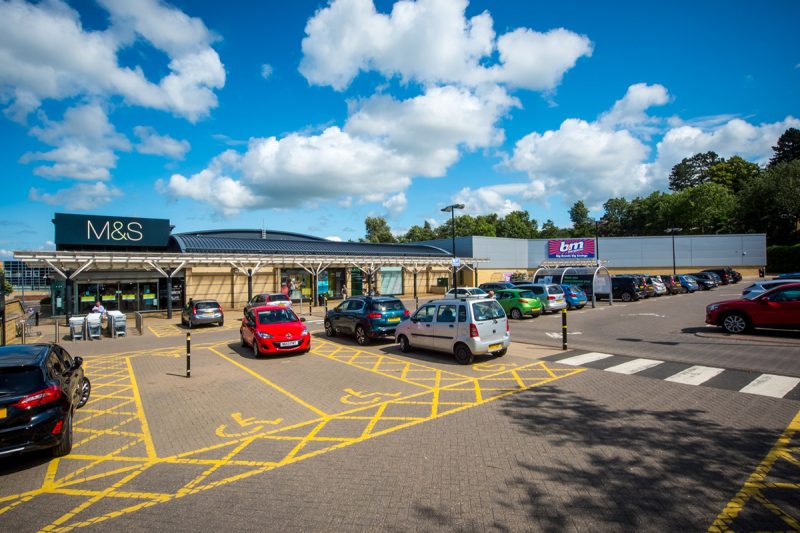 Adderstone Group Founder CEO, Ian Baggett said: “Hexham is one of the most beautiful market towns in the country. My team and I have worked hard on what was an intricate deal and are excited to have acquired another key strategic asset.”

Bob Fletcher from @Retail Property Consultants, acting on behalf of the vendor said: “We are delighted to act in disposal of this vibrant retail hub in the centre of Hexham.”