Adderstone 1993 Limited is third fastest growing company in the region 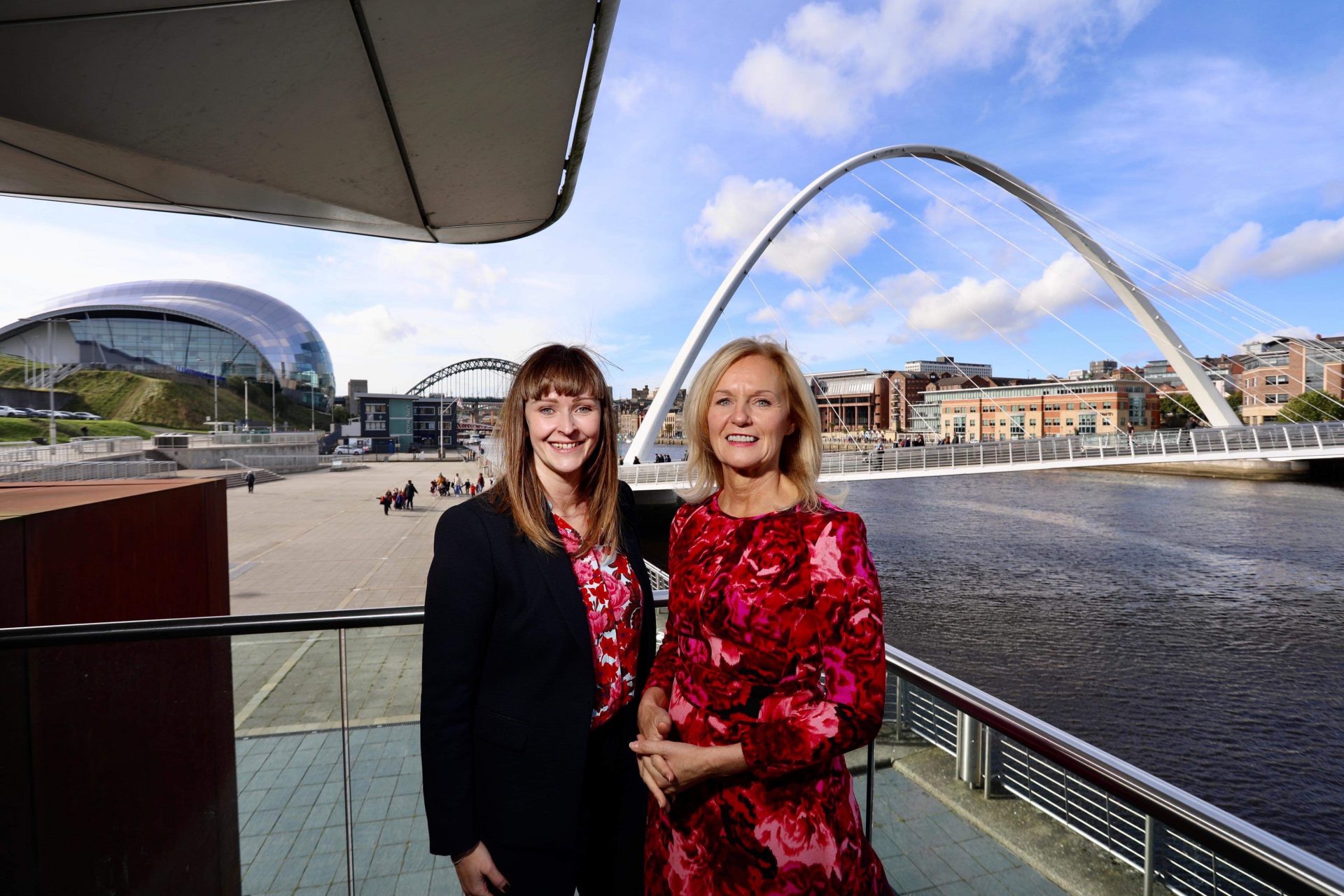 Adderstone 1993 Limited, a company that is part of the wider Adderstone Group of property investment, development, contracting and management businesses, has been named the third fastest growing company in the North East for 2019.

Adderstone 1993 Limited came second in the ‘medium sized business’ category (businesses with turnover between £10 – £25m) and third overall for the awards which recognises those market leading companies inspiring belief, spearheading innovation and driving change. It is compiled by UK Top 100 law firm Ward Hadaway and supported by The Journal newspaper.

Adderstone Group’s Nicola Hughes, Director of Marketing and Comms, and Allison Harrison, Group Ops Director (pictured) attended the event to receive the good news on behalf of the business.

The North East Fastest 50 highlights and celebrates the achievements of fast-growing, profitable companies in the region by compiling and publishing an annual list of the 50 fastest growing privately-owned businesses across the region.

Adderstone 1993 Limited made it into third on the 2019 list after achieving average turnover growth of 99.2%.

The overall winner was Northern Gas and Power who also scooped the prize in the ‘large business category’ and NBT Group finished second overall.

Jamie Martin, Senior Partner at Ward Hadaway, said: “Congratulations to Adderstone 1993 Limited for their tremendous achievement in coming third on this year’s list.

“The Fastest 50 shows what terrific companies we have in the region and underlines what a great place the North East is to do business.”

Damien Charlton, a partner in the commercial law team, continues; “Our congratulations to all the companies that have made it onto this year’s Fastest 50 list. What unites the businesses we see here is that they all continue to innovate, disrupt and challenge. They are investing in their people and their customers and driving change, even in uncertain times, and this is fueling their growth.”

The Ward Hadaway North East Fastest 50 has been published every year since 1998 and more details on the 2019 winners can be read here.