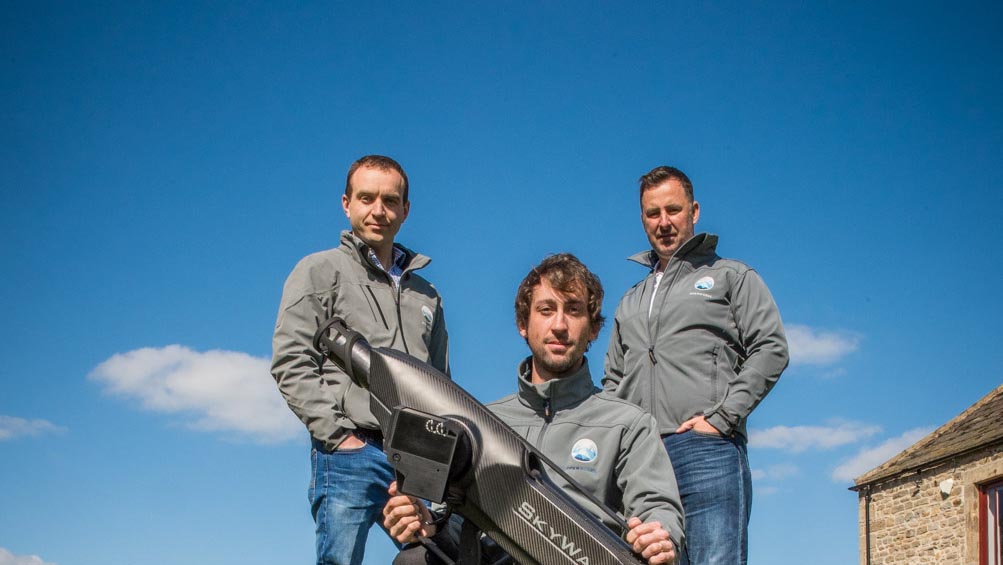 North East based property and investment business, Adderstone Group, has invested a seven-figure sum into OpenWorks Engineering, an award-winning, hi-tech product company which is developing world-leading security and counter-terrorism products. 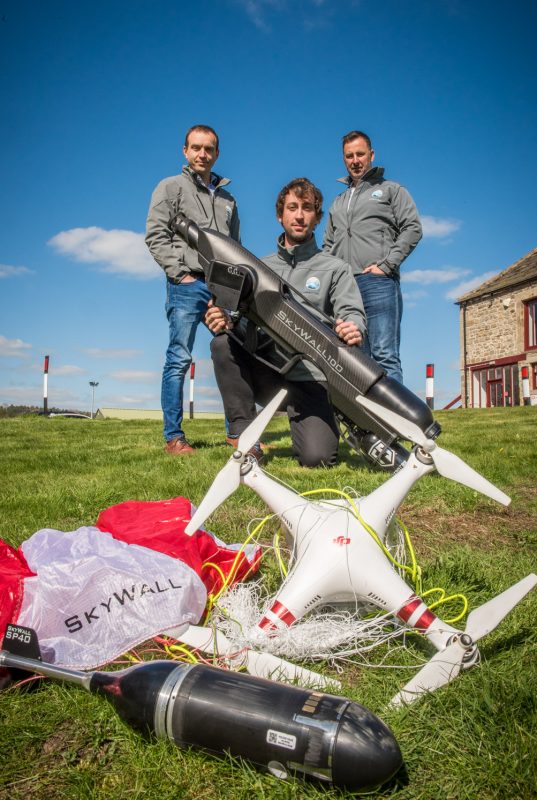 OpenWorks, which operates from premises in Stocksfield, Northumberland, has developed a unique and innovative drone capture system named SkyWall, which is already being used across the globe by a number of government authorities, militaries and private security organisations to provide close protection to the likes of airports, major infrastructure and even world leaders at summits.

OpenWorks was established in 2015 by five directors; Chris Down, Neil Armstrong, Alex Wilkinson, James Cross, and Roland Wilkinson; and has developed game-changing products for the defence and security industry. Its directors are confident that the significant investment from Adderstone Group will enable OpenWorks to increase capacity to manufacture their award-winning SkyWall drone defence products, accelerate research and development of the next generation of SkyWall products and ultimately add significant value to the business.

Whilst Adderstone Group is known primarily as one of the largest property development businesses in the region, it has a long and successful track record at founding and growing a range of investments.

The funding is Adderstone Group’s second investment into an engineering business, following the company’s successful support of a delisting and management buyout of Turbo Power Systems Plc., which specialises in providing innovative high-speed machines and power electronic solutions for the Energy, Industrial, Transport and Defence markets.

Ian Baggett, CEO and Founder of Adderstone Group said: “OpenWorks achievements to date have been astounding.  They are an extremely talented group of engineers who not only foresaw a massive need to protect against rogue drones but have gone on to design, patent, manufacture and monetise what is acknowledged to be world leading technology from their base in Stocksfield.  My team and I look forward to doing whatever we can to help our new colleagues continue to grow a world leading business that protects the public and infrastructure from this burgeoning threat.”

Chris Down, Managing Director of OpenWorks said: “Adderstone Group’s track record speaks for itself.  We were determined to partner with a local investor to expand our production capability and accelerate the development of new products.  We are confident that, in Adderstone, we have secured the perfect investment partner.”

The latest OpenWorks promotional film can be viewed here – https://www.youtube.com/watch?v=Ymlejkz5DGo