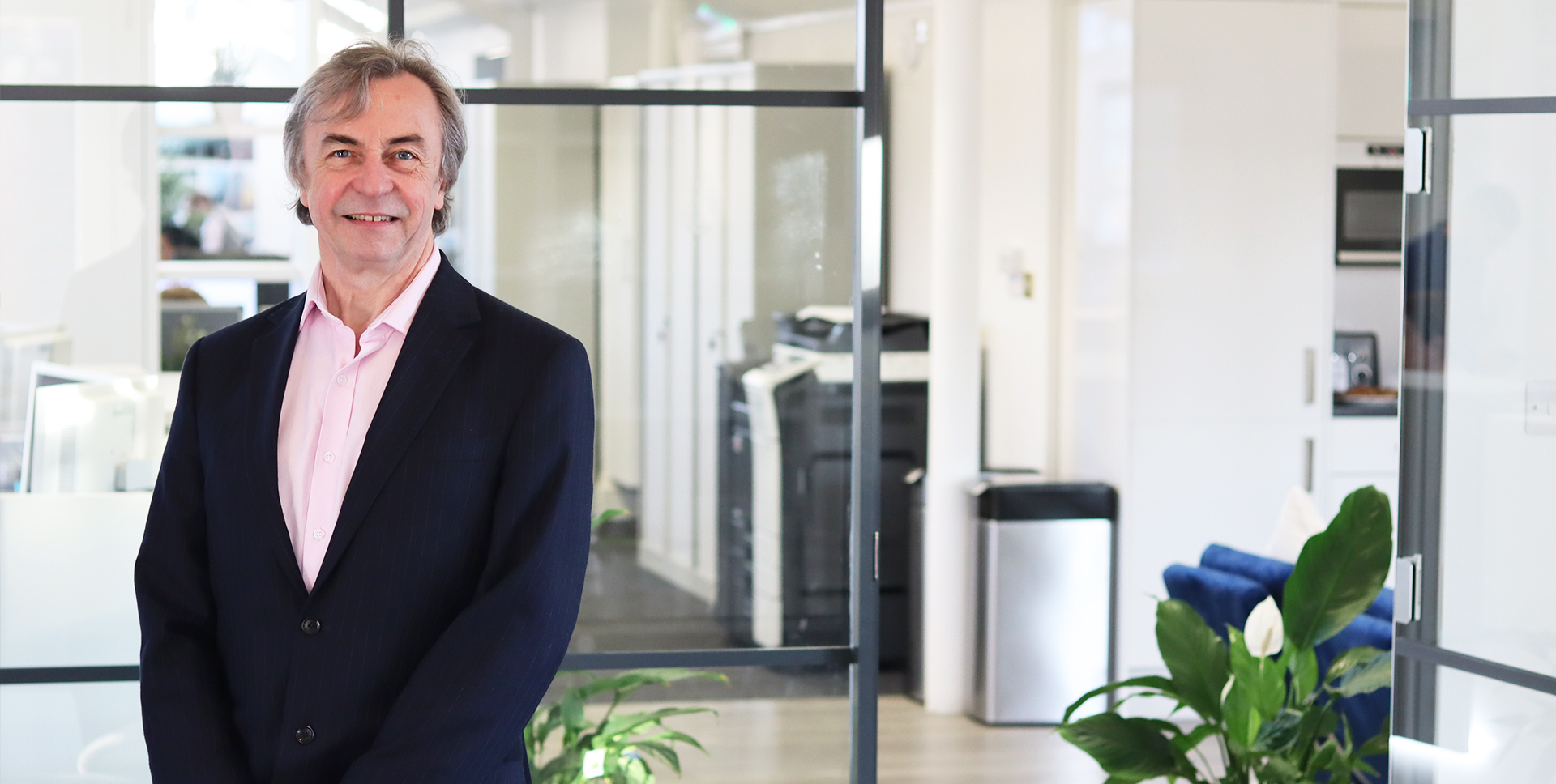 Adderstone’s Chief Legal Officer, Tim Clark joined the company in 2008 on a three-month fixed term. Many years, and many hundreds of property negotiations later, Tim is Adderstone’s Legal Head and an integral part of the Adderstone Board.

A former partner at both Keenlyside & Forster and Ward Hadaway law firms, Tim grew up in Hexham,

Northumberland, achieved a BA (Hons) in Law from Newcastle Polytechnic before passing Law Society exams and completing his formal training.

Tim leads on all Group legal acquisitions and sales projects. During his time at Adderstone Group, he has negotiated disposal deals of almost £100m across the company’s property and ground rent portfolios.

Back to the team