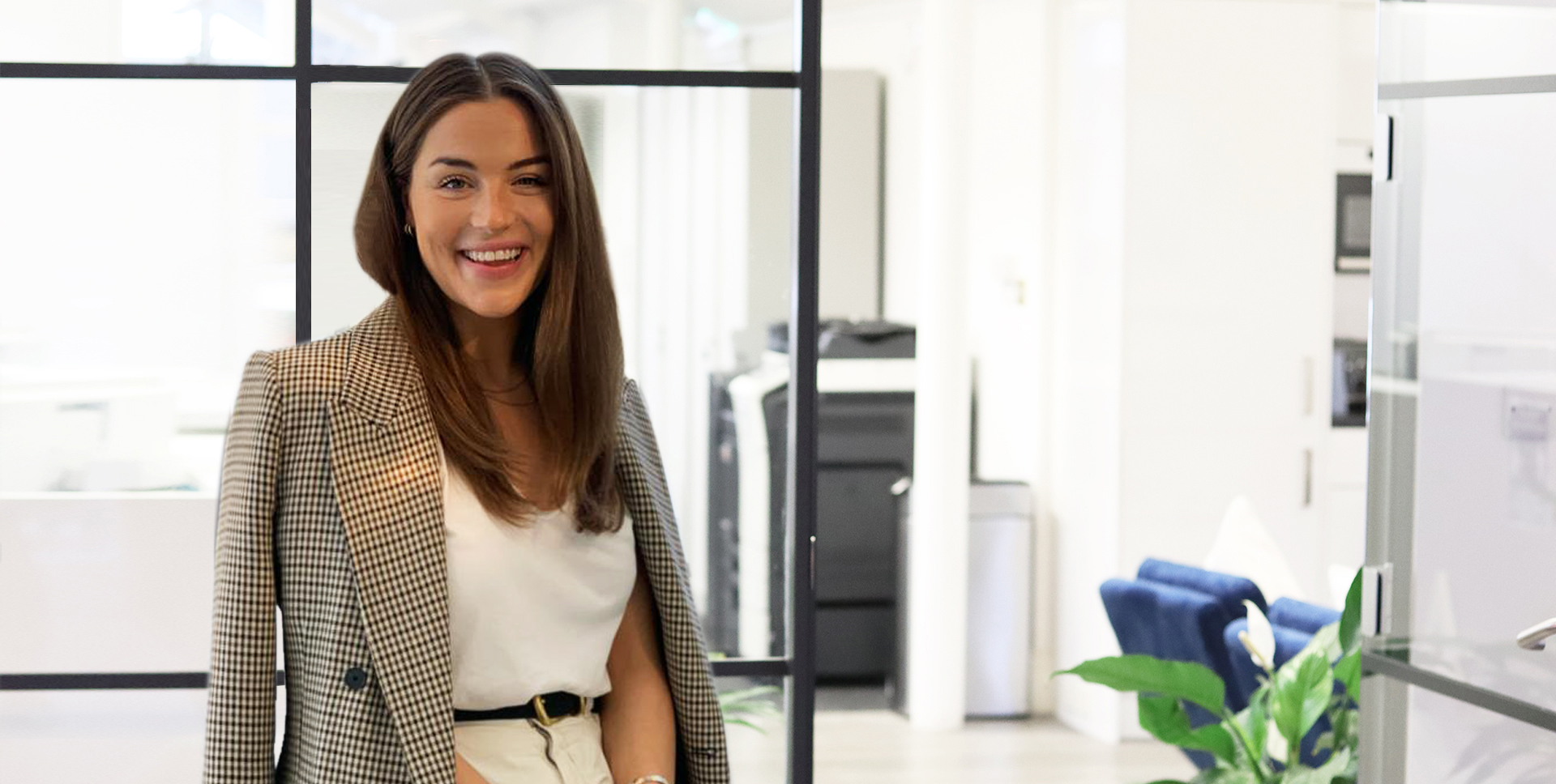 Philippa Gray is Adderstone Group’s London-based Director, responsible for growing the Group’s presence in the capital.

development, Sultan House, the delivery of four luxury apartments in Bermondsey and is currently overseeing development of the Group’s first mixed use acquisition, Plantain Place.

Adderstone Group’s London office operates within the Group’s core sectors of commercial and residential investment and development and Pip is always available to chat to those active in the capital where potential synergies could be explored.

Back to the team