The Tyne Theatre and Opera House 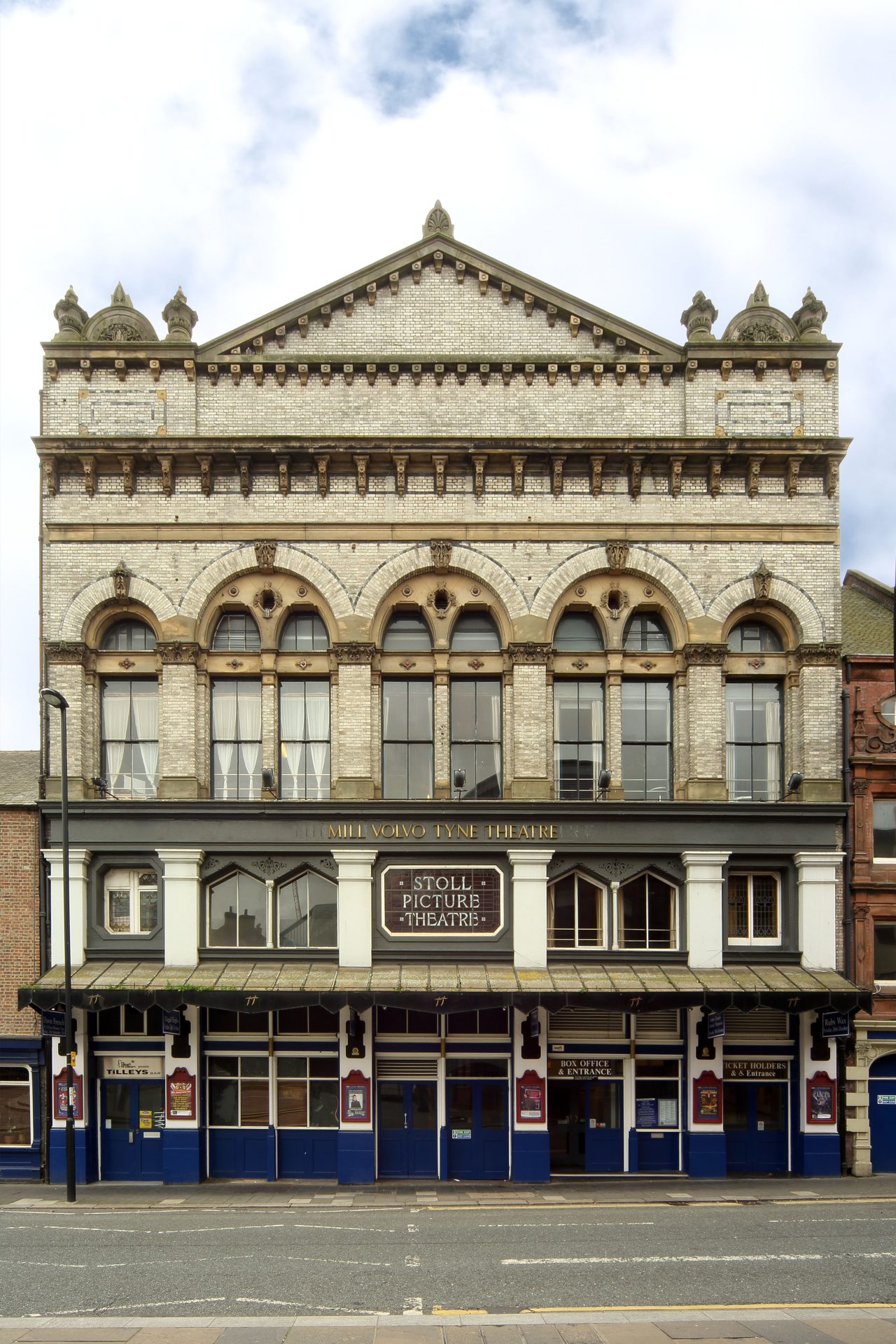 A regeneration project that restored the Grade I* listed Tyne Theatre and Opera House in Newcastle upon Tyne.

Adderstone Group delivered the restoration of the heritage building, the Grade I* listed 1,100 seat Tyne Theatre and Operate House which originally opened in 1867.

The theatre was in disrepair and in danger of going out of business before Adderstone Group recognized the quality of the asset, and the potential it would deliver in the long term with diligent restoration, and agreed on a support deal with Newcastle City Council to rescue it.

Upon completion of the restoration and in honouring the deal agreed with the City Council, the auditorium was transferred by Adderstone Group into the safe hands of a newly formed charity, The Tyne Theatre Trust, for £1.

The Trust went on to sign a deal with Scottish Media Group who committed as a tenant and operator for the following decade, safeguarding the future of the theatre. The venue has since attracted world-famous talents such as Oscar Wilde, Placido Domingo, and Art Garfunkel.

During redevelopment, Adderstone converted a number of the less architecturally significant elements of the theatre complex into 43 luxury apartments which would become known as The Rehearsal Rooms. This residential element of the project funded the restoration of the more sensitive buildings.

The full project received the Group’s recognition as “heroes of the built environment” by Newcastle Chronicle & Journal.

The Tyne Theatre and Opera House is located in the heart of Newcastle city centre with an array of other cultural hotspots on the doorstep including the Utilita Arena, the Discovery Museum as well as Newcastle’s Chinatown and St James’ Park.

The Central Station is minutes away, offering transport to the rest of the UK and the Tyne Theatre is minutes from the nearest Metro station, Central, providing links across the region. 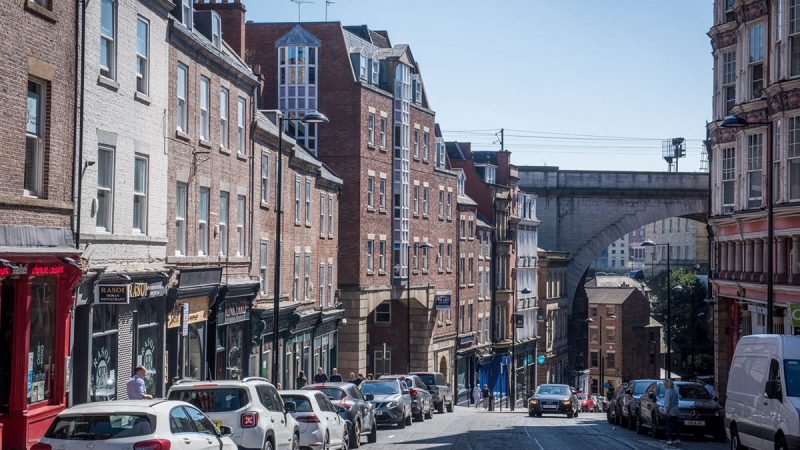 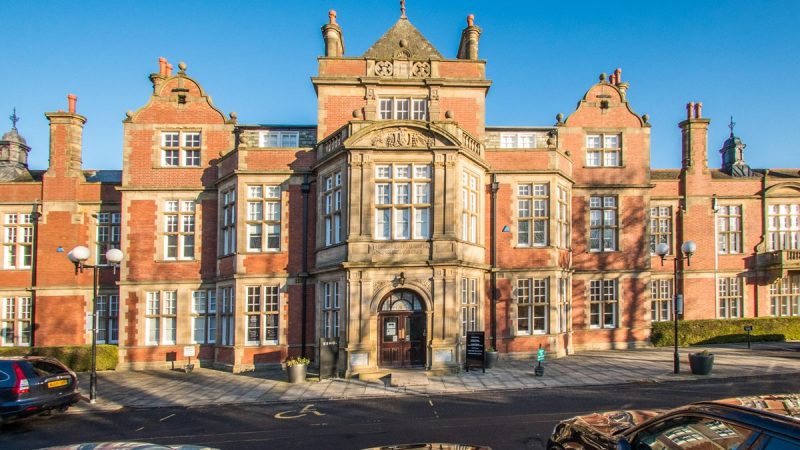 The Fleming Newcastle upon Tyne 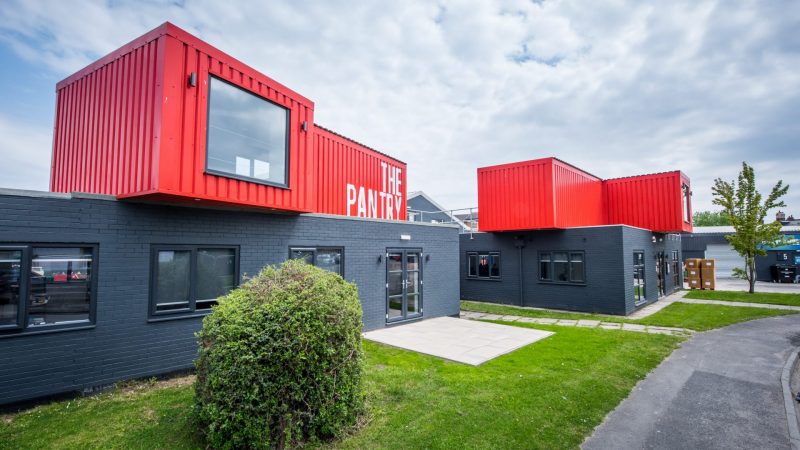 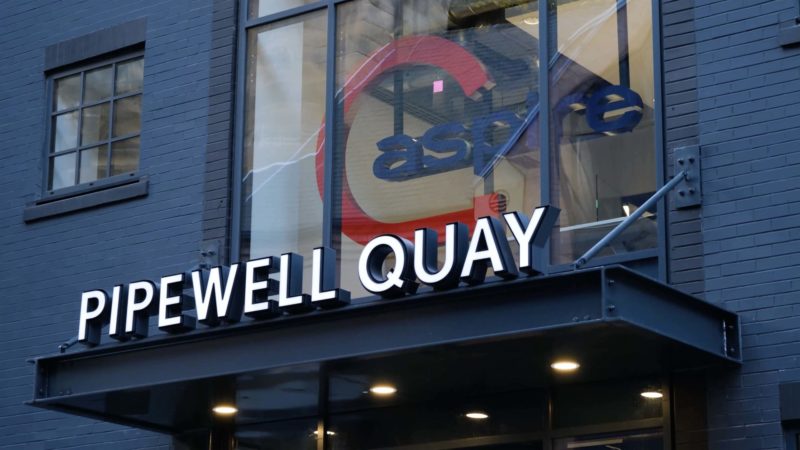 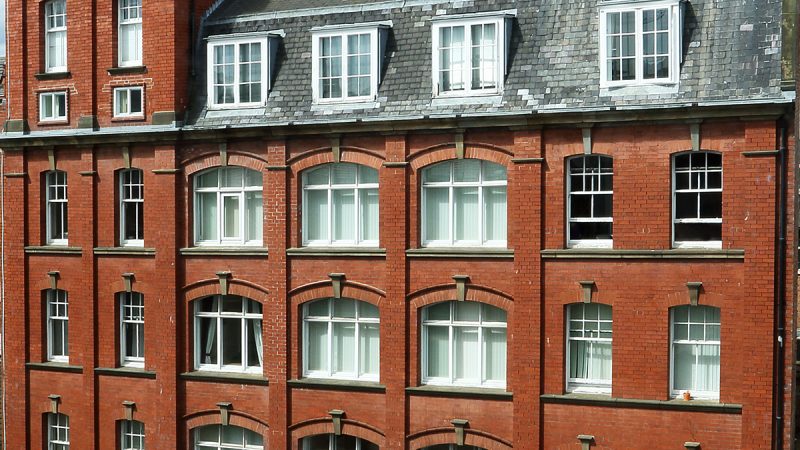 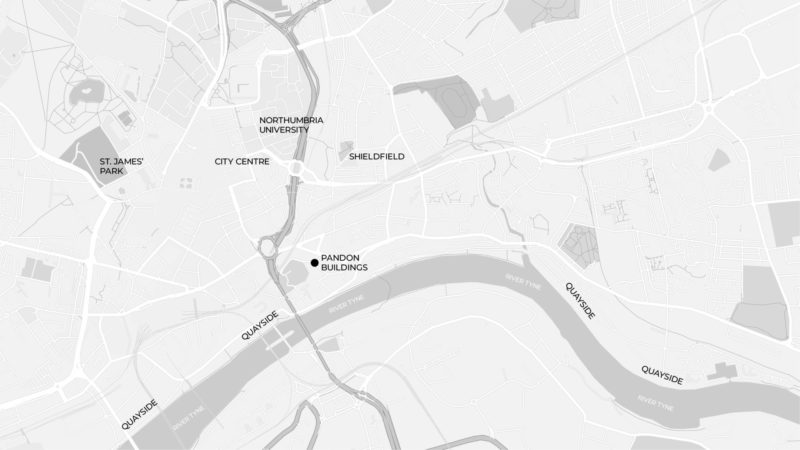 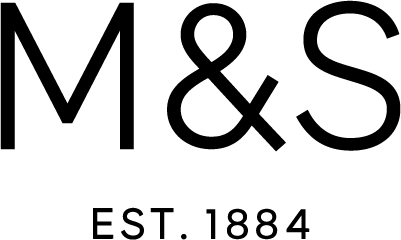 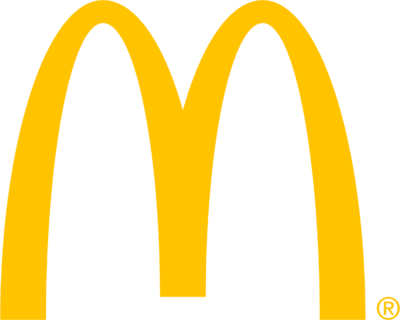 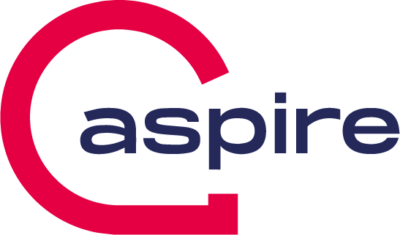 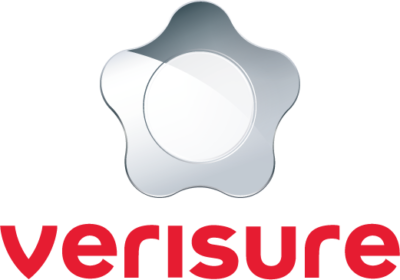