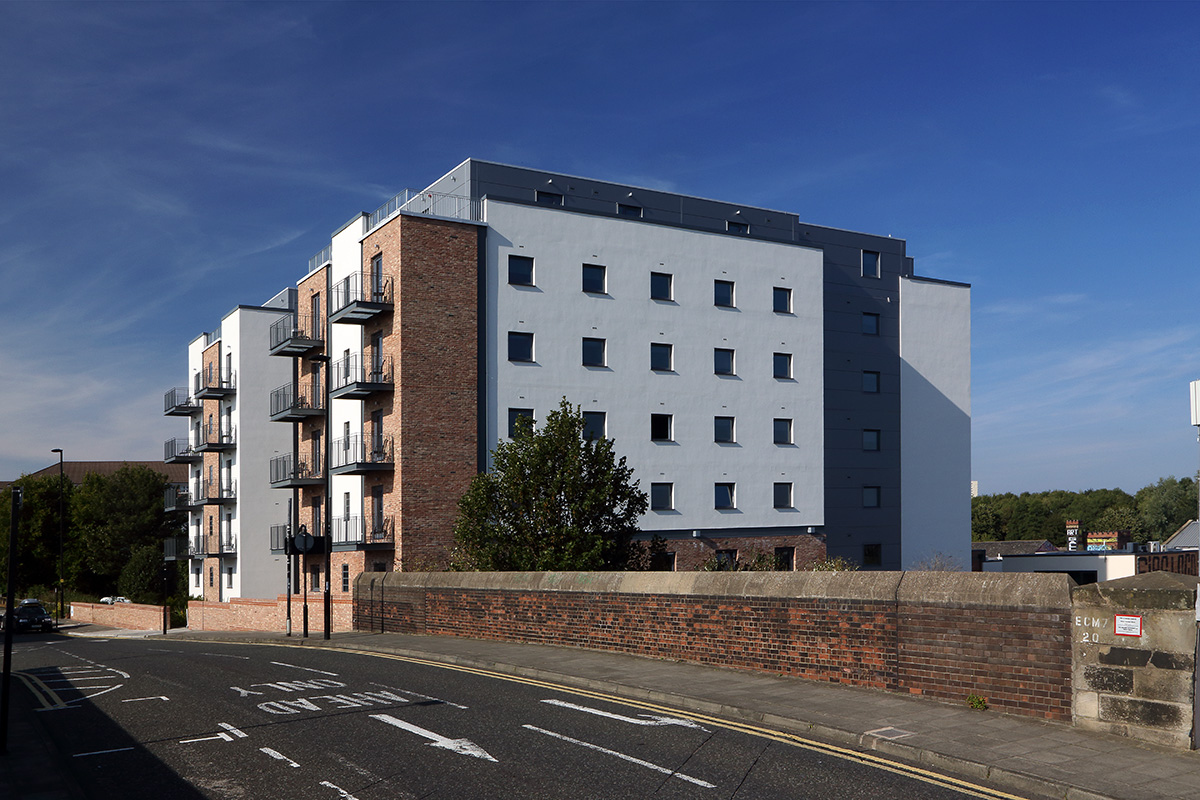 Comprising 233 bedrooms, Union Square was voted North East and Newcastle Student Hall of the Year in 2015 and 2016. Stepney Yard, a 266-bed development, opened in September 2016. Both properties are located in the upper Ouseburn area of Newcastle, and are 100% occupied by students representing 35 different nationalities.

The purchases are part of a wider investment by Starwood Capital Group comprising 1,595 beds and totalling £120 million. The transaction is the first in the U.K. student housing sector for the Firm, which owns nearly 7,000 student beds in the U.S.

Ian Baggett, Founder / CEO said: “Starwood Capital Group is probably the best known private investment firm in the world. Over the past 25 years, the Firm has acquired more than $84 billion of assets across virtually every major real estate asset class. This deal represents a great vote of confidence in Newcastle.

“Subject to planning, the proceeds are to be reinvested in more local projects, such as our proposed brownfield housing scheme in Gosforth, Christon Park, and North Shore, our proposed landmark apartment scheme on Newcastle Quayside.”