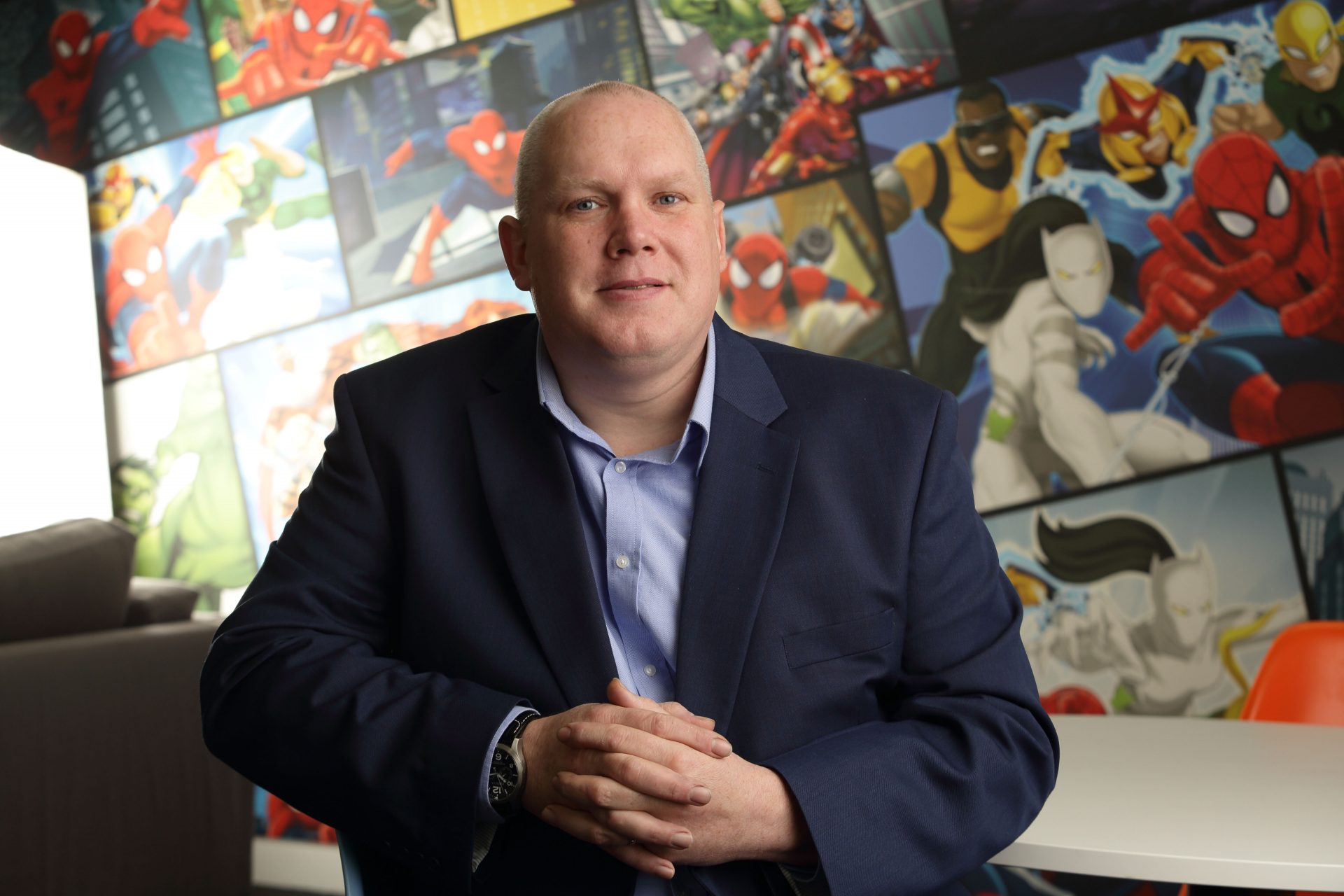 Award-winning design agency Blue Kangaroo, based at Adderstone Group’s Saltwell Business Park, has been named recipient of the North East’s first prestigious Board of Trade award, recognising the business as the North East’s most inspirational exporter.

Jason Knights, Managing Director of Blue Kangaroo was presented with the accolade by Dr Liam Fox MP, Secretary of State for International Trade and President of the Board of Trade during a ceremony which took place at the University of Central Lancashire on Thursday evening (29 March).

The Board of Trade Awards, which was organised this year for the first time by the Department for International Trade, acknowledges those businesses throughout the UK that can be hailed as an inspirational example of good practice in the field of export.

Blue Kangaroo creative agency, which relocated to Adderstone Group’s Saltwell Business Park in Gateshead in December 2017, has been in business for 11 years. The company has a team of 13 who work with some of the biggest names in the toy, entertainment and licensing industry, including the likes of Universal Studios, Paramount Pictures, Hasbro and The Walt Disney Company.

The team is comprised of strategic, creative thinkers, designers and illustrators who produce standout creative for clients across EMEA, North America and APAC.

Blue Kangaroo has been exporting for the past 5 years, over which time the company has seen huge growth with over 70% of its services being exported. This coming year the company is expecting to see significant growth within the Far East.

The company started working with the Department for International Trade in March 2014, completing the Passport to Export programme shortly afterwards and benefiting from market visit support as well. Since then, the company’s MD, Jason Knights has become a keen advocate for exporting and recently attended a Northern Powerhouse Starter Mission visit to Copenhagen in March 2017 as a mentor.

Jason Knights said: “We are equally thrilled and proud to have received this award from the Department for International Trade. Our ambition is always to deliver the best possible creative work for our clients and therefore to be acknowledged in this way is hugely flattering.

“My advice to new businesses looking to grow their business overseas would be, don’t be afraid to try exporting – you will be surprised to see how receptive the world is to working with UK businesses.”