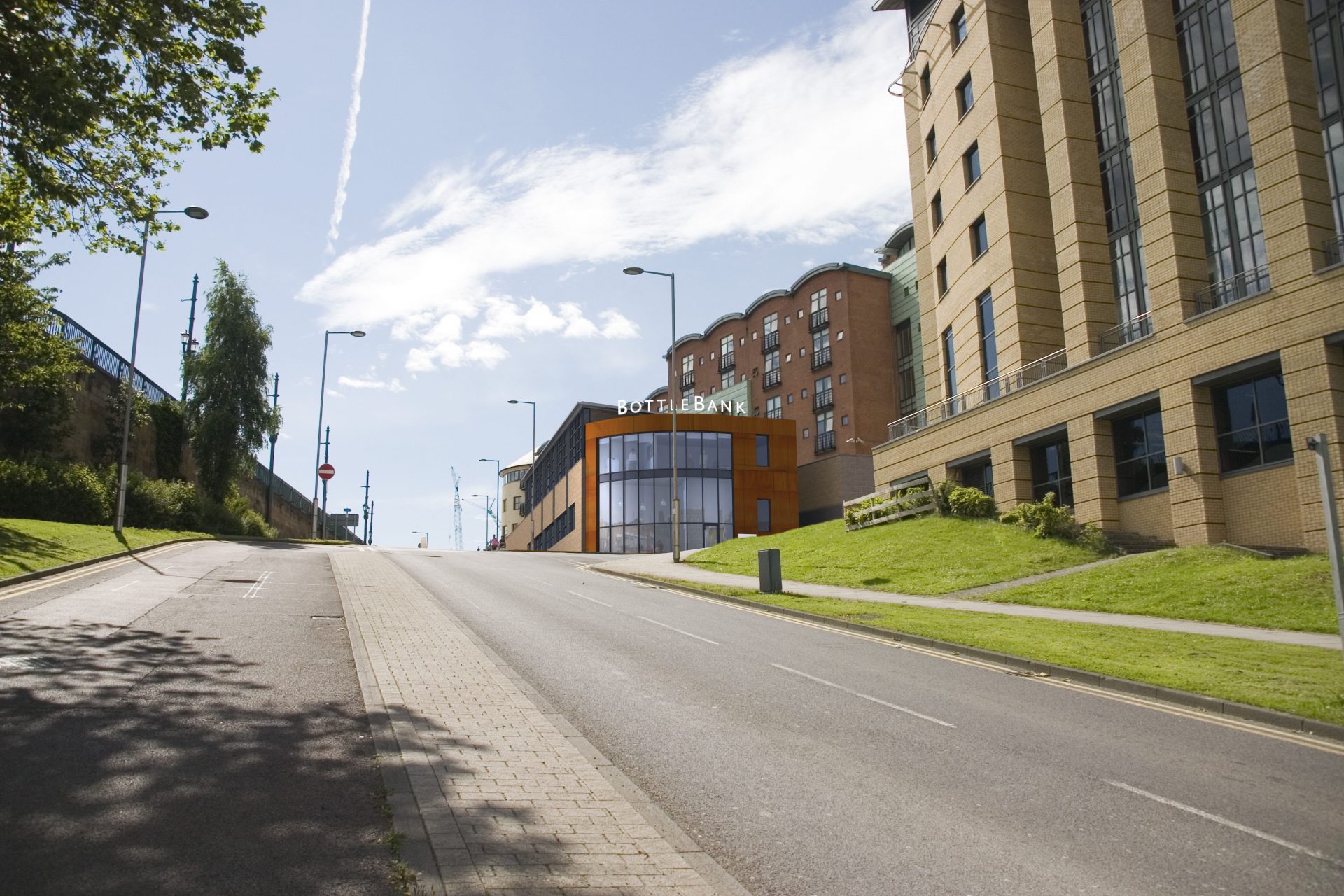 Revised plans for premium office space in an iconic location next to the Tyne Bridge submitted by Adderstone Group have been approved by Gateshead Council Planners.

Gateshead Council granted approval on Wednesday 19th September for the 4,628 sq. ft. office which will have a full height curved glass frontage and meeting rooms with views directly over the Tyne Bridge and across the River Tyne. 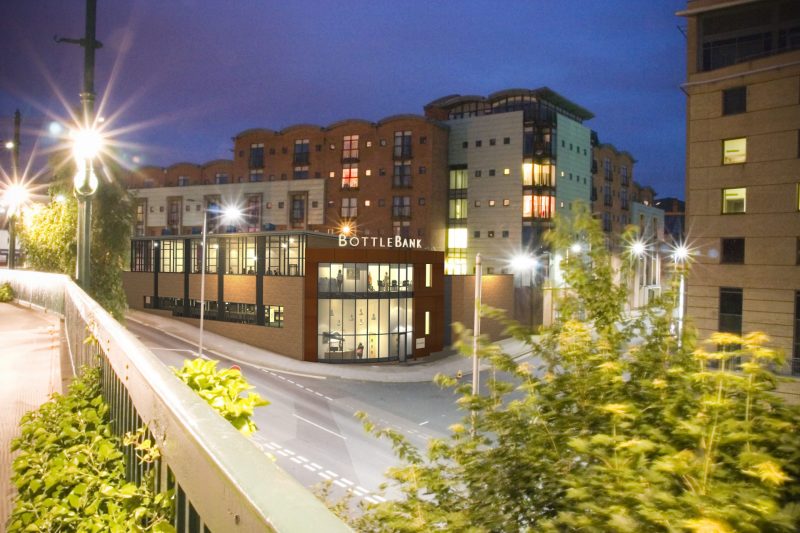 Located on Bottle Bank, within Bridges Quarter on the Gateshead Quayside, the site borders the Tyne Bridge and is minutes from the Quayside as well as key motor and public transport links. With an average of over 20 million vehicles going across the Tyne Bridge annually, the location offers maximum exposure for a business wishing to be positioned in an historic location.

Planning permission was originally granted for a 2,787 sq. ft. office scheme at the site following an appeal in August 2013. At the time there were footprint restrictions on the development due to a substation nearby, however Northern Power no longer requires this and it has since been removed resulting in approval for the larger office space.

Adderstone Group Development Surveyor, Danielle Wilson said: “Bottle Bank has the potential to be one of the most prominent office locations in the North East and has the benefit of being set in a highly sustainable location. It is close to great transport links and popular amenities in both Gateshead and Newcastle.

“We are delighted to have received such a positive response from the Committee and hope to start the development before the end of the year.”