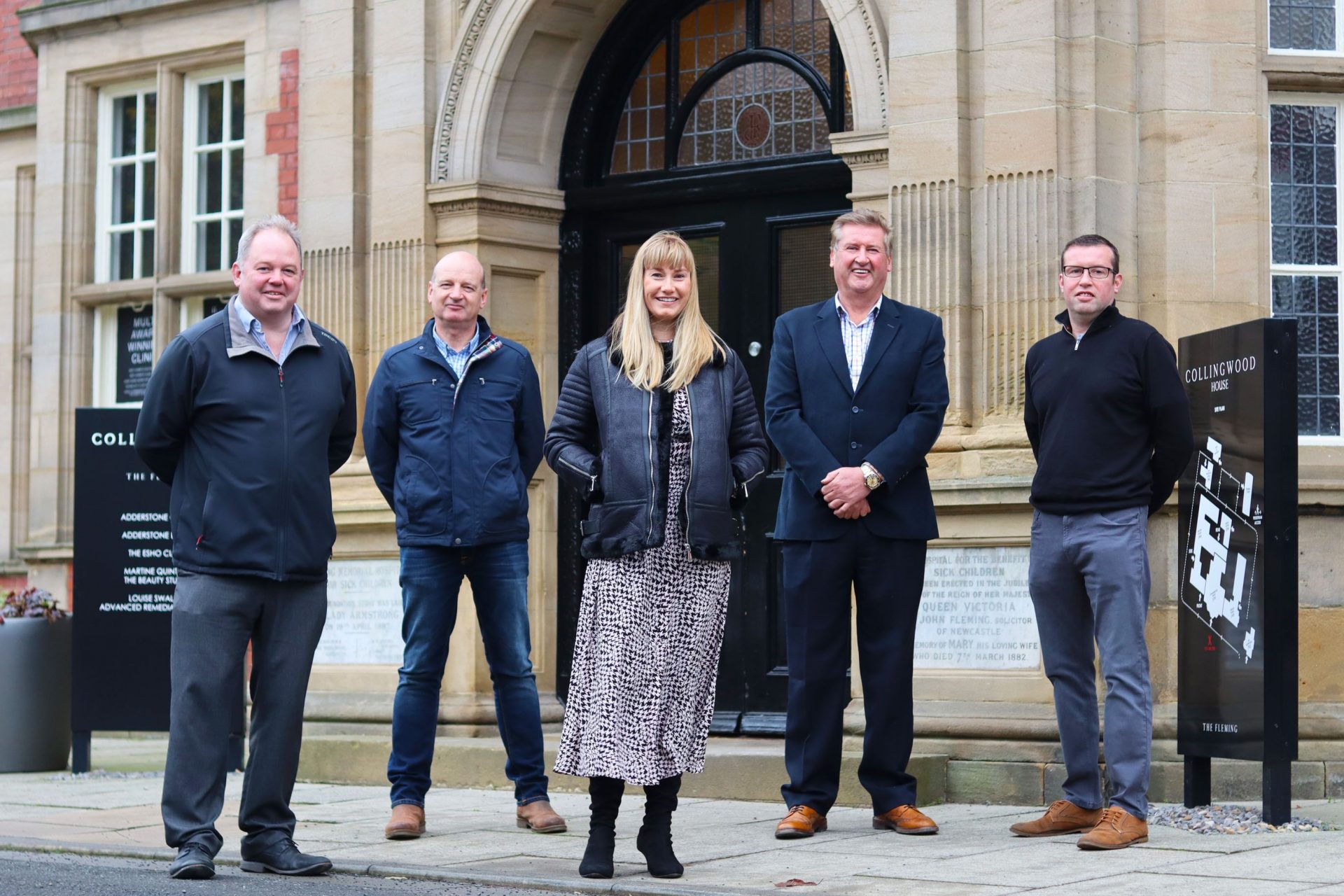 Northumberland engineering firm, Glendale Engineering, which specialises in the planning, design, manufacture and erection of structural steel, is expanding its operations with the opening of a new office in Newcastle, in line with a move which will see the business take on more staff.

Glendale Engineering, which cites Asda, Aldi, Johnnie Walker, the NoMad Hotel in Covent Garden and the RVI Hospital in Newcastle upon Tyne amongst its client list, has opened a new office which will house up to six staff within The Fleming in Jesmond, Newcastle which is owned and managed by Adderstone Group. 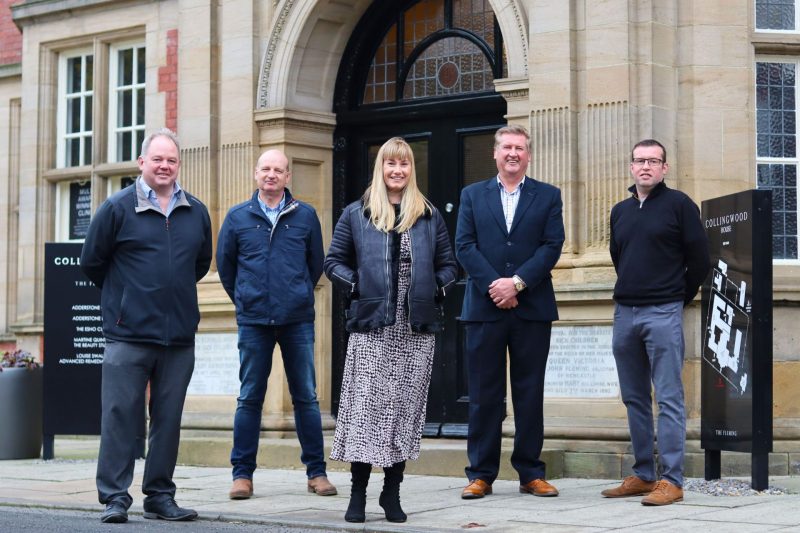 Over the last five years Glendale Engineering, which was founded in Wooler in Northumberland in 1984 by brothers Gordon and Graeme Wilson, has undergone significant growth. The company’s turnover has increased from £4.7m to £9.3m in line with significant recent investment in plant and on the back of a number of multi-million pound contract wins across the UK.

Their move to the refurbished, Grade II listed Fleming building in Jesmond, which Adderstone Group acquired in 2019, means that the company will be even better placed to manage their relationships with Newcastle-based clients.

Glendale’s Finance Director, Paul McKenna said: “This new office will assist us in our continued growth plans for the business. We have been acquiring more and more work in Newcastle and we felt the time was right to invest in a new office to complement the main operation in Wooler and our outposts in Hexham and Doncaster. We hope this new office also demonstrates a level of business confidence in the North East.”

Melanie Brown, Commercial Estates Manager at Adderstone Group said: “We’re delighted to welcome the Glendale team to one of our refurbished office suites here at The Fleming. “Glendale’s continued story has been very impressive and we love to partner with growing businesses.”

Glendale MD, Graeme Wilson said: “We have a large staff at our main site in Wooler, with works that can manufacture over 100 tonnes of steel per week. Due to ever increasing orders we started looking for a base to expand our presence in the area and when the opportunity came to be in such an iconic building as The Fleming we jumped at the chance.”

Co MD, Gordon Wilson said: “Getting the best professional staff was proving problematic in rural Northumberland and we have been eyeing up a Newcastle office for a while so the move has proven to be prudential in more ways than one. We are nearer to our commercial client base and we have procured some top talent.”

Businesses interested in finding out more about the redeveloped commercial and office suites at The Fleming in Jesmond can contact Adderstone Group on commercialestates@adderstonegroup.com or 0191 269 9944.