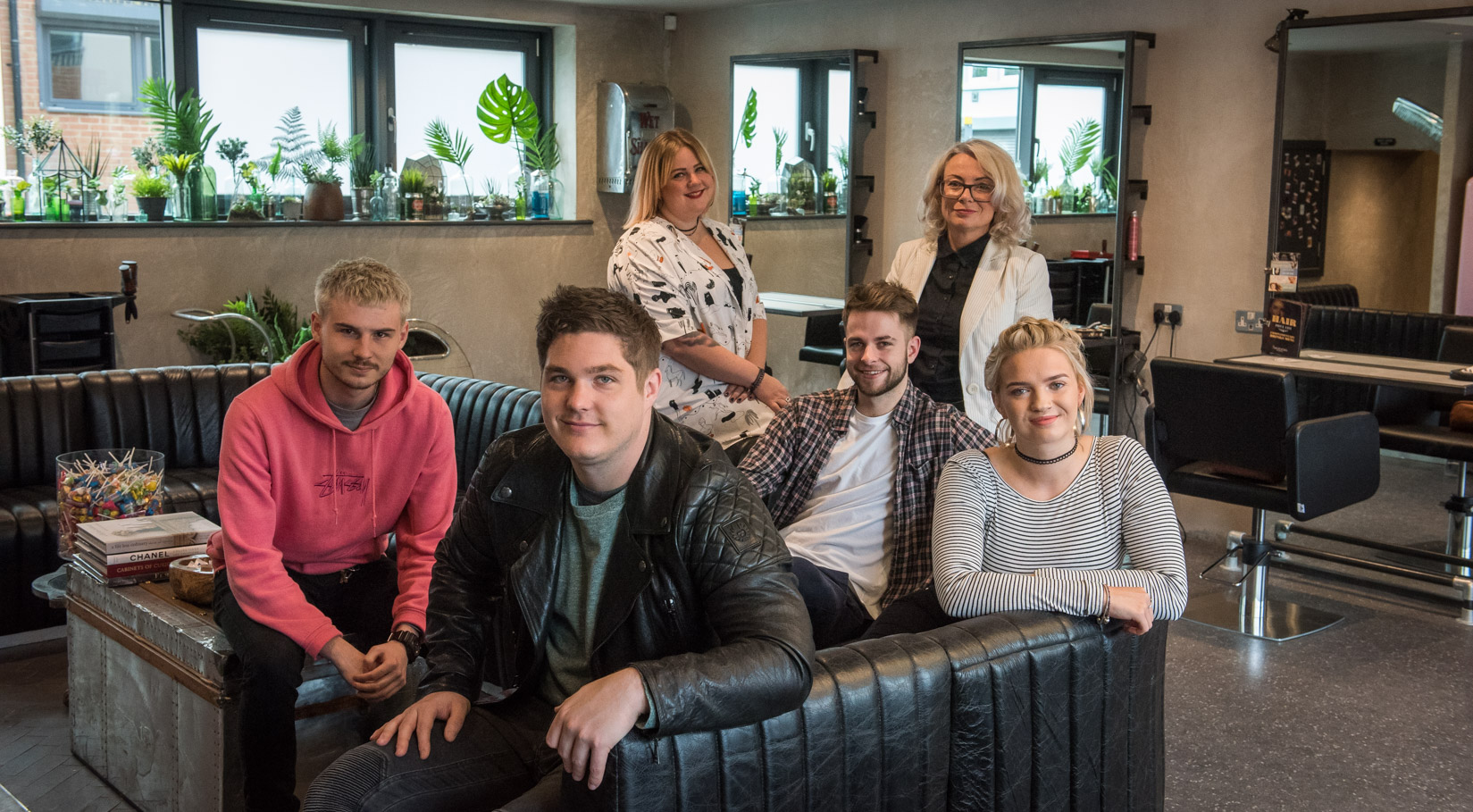 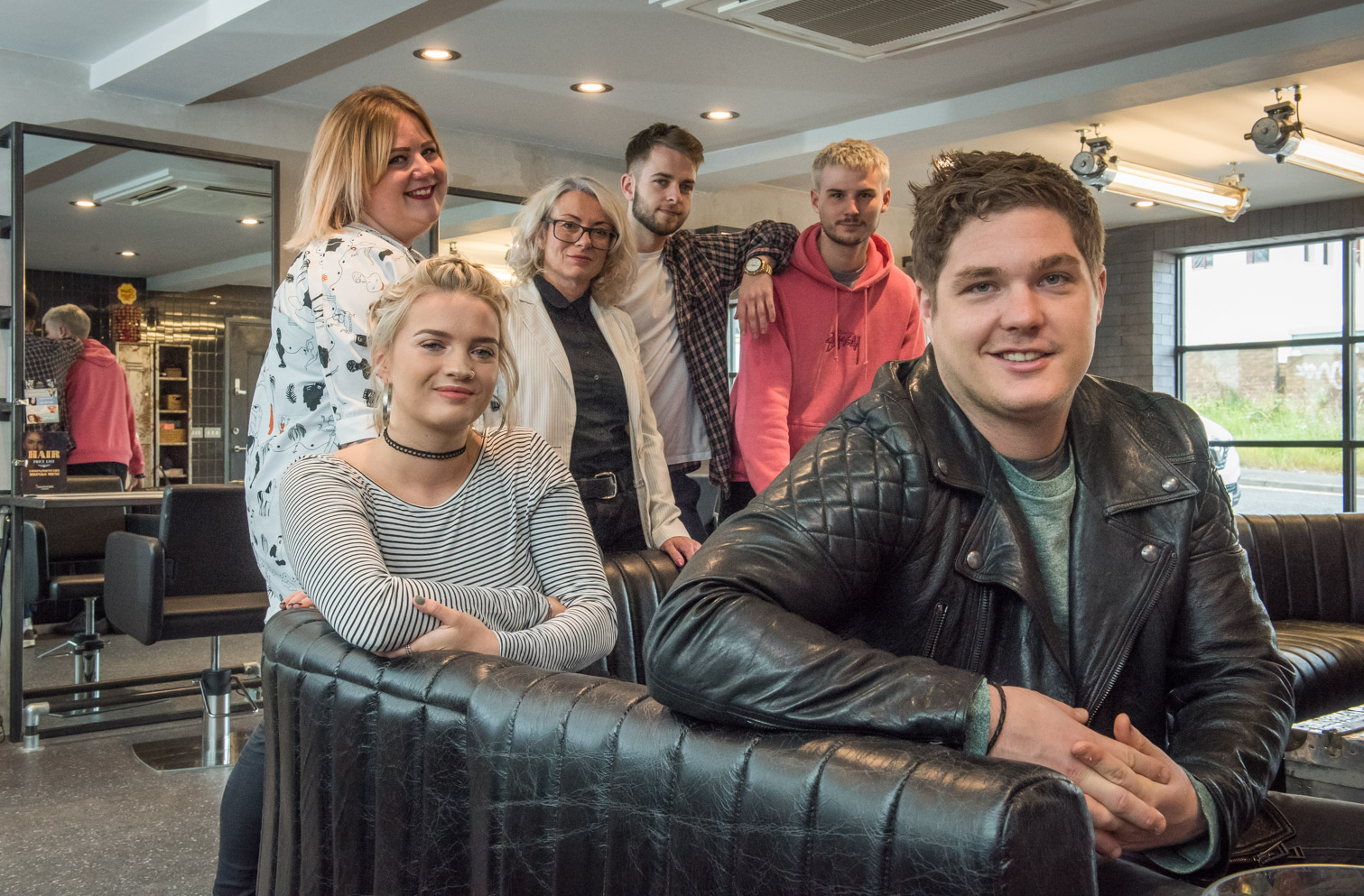 Boilerhouse Jesmond originally opened its doors in 1985 on Acorn Road in Jesmond, led by Kim Le-Neveu and Steve Jones and, over the last 30 years, the family has developed a long-standing reputation and loyal customer base, proving a hit with both customers and within the fashion world as their work was acknowledged in national and international magazines and shows.

This September marks the launch of the new salon in Ouseburn headed up by Felix Jones, Kim and Steve’s son, who himself has 13 years’ experience in the industry, alongside cousin Saskia and a small hand-picked team of talented staff.

The new Boilerhouse salon is located on Union Street within Maling Court, a commercial development which is home to Adderstone Group and several creative and local businesses. 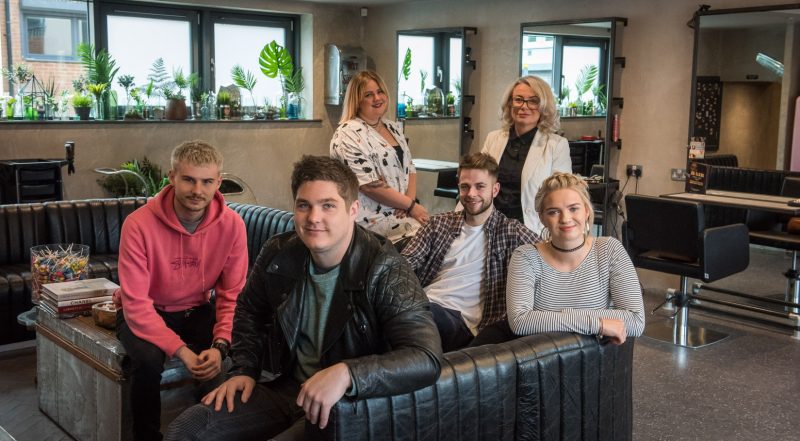 The salon interior has been designed to complement the edgy industrial and artistic surroundings of Ouseburn, with tiled walls, industrial finishes, a bright pink Smeg fridge, large custom-made sofa and light fittings which were originally from an oil rig.

The salon will initially specialise in haircuts, colour and styling, hopefully expanding into beauty in the future. The salon will operate its own in-house training academy, where all staff are trained by Kim at the Ouseburn Salon every Monday. The Boilerhouse training programme takes four years to complete and once qualified, staff will continue their coaching to ensure they keep on top of emerging hairdressing techniques. 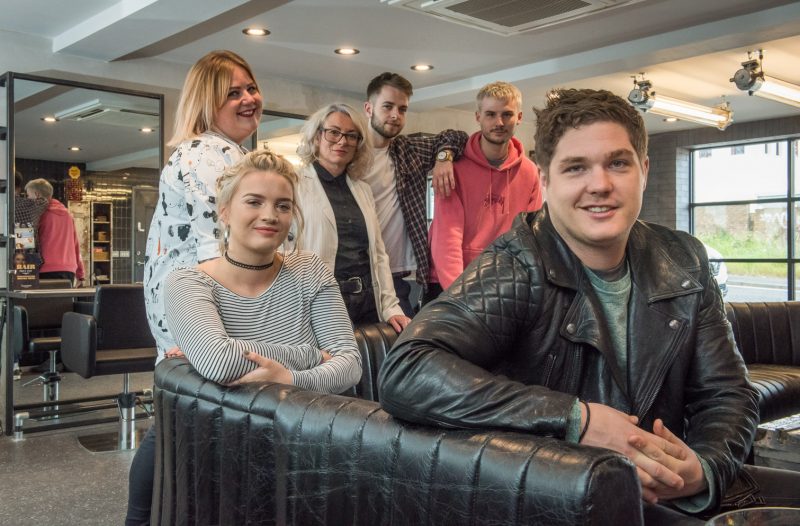 Felix Jones explained: “Ouseburn is now such a vibrant and exciting place. We’ve been keen to set up a salon here for quite some time. We’ve already met a number of local business owners and residents, they’ve all been very supportive and there is a real community feel here.

“We’ve also valued the support from a lot of our loyal customers who have come over from the Jesmond salon to experience the new salon too.

“We’re excited about the future and have ambitions to expand further and to offer more services.”