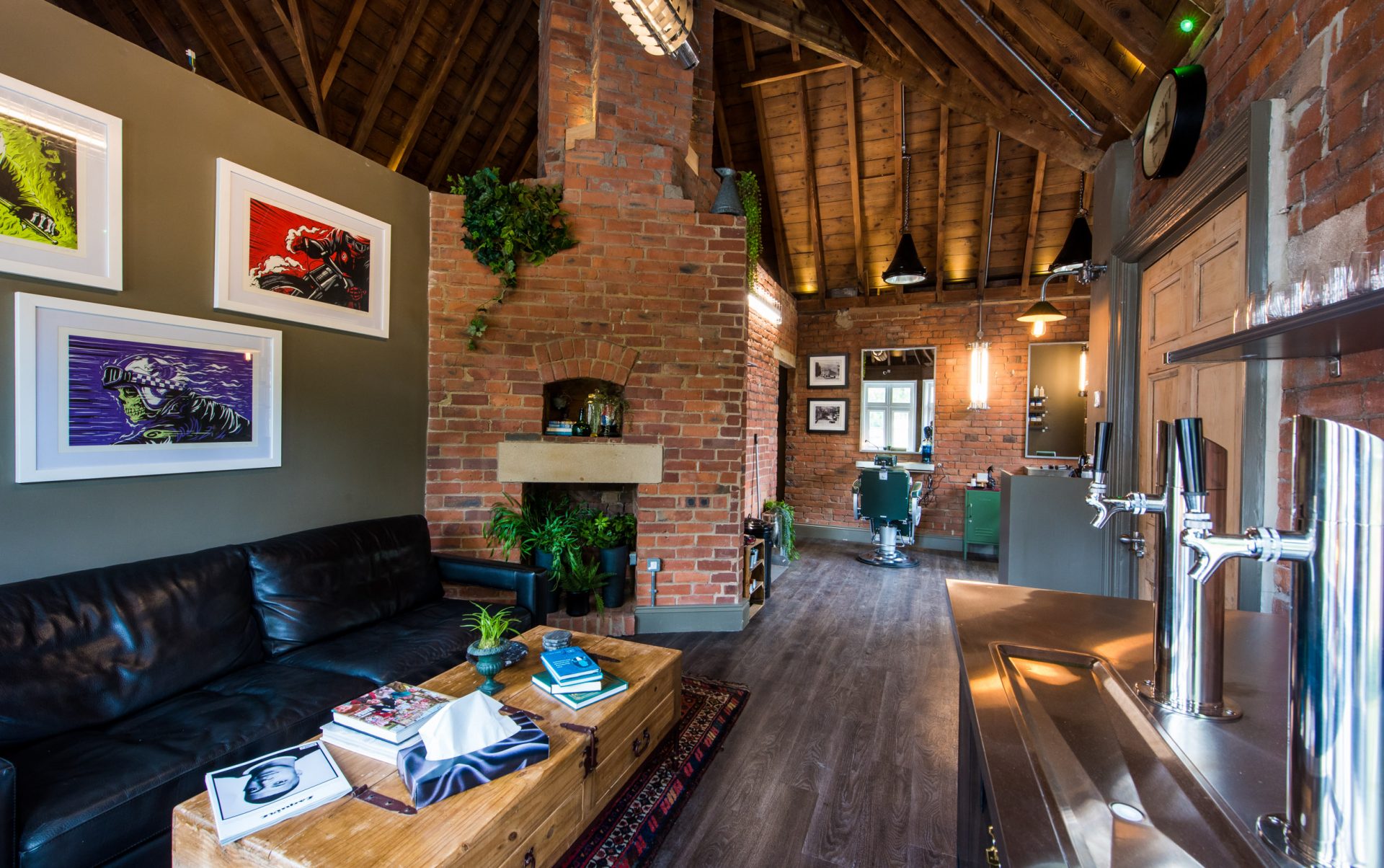 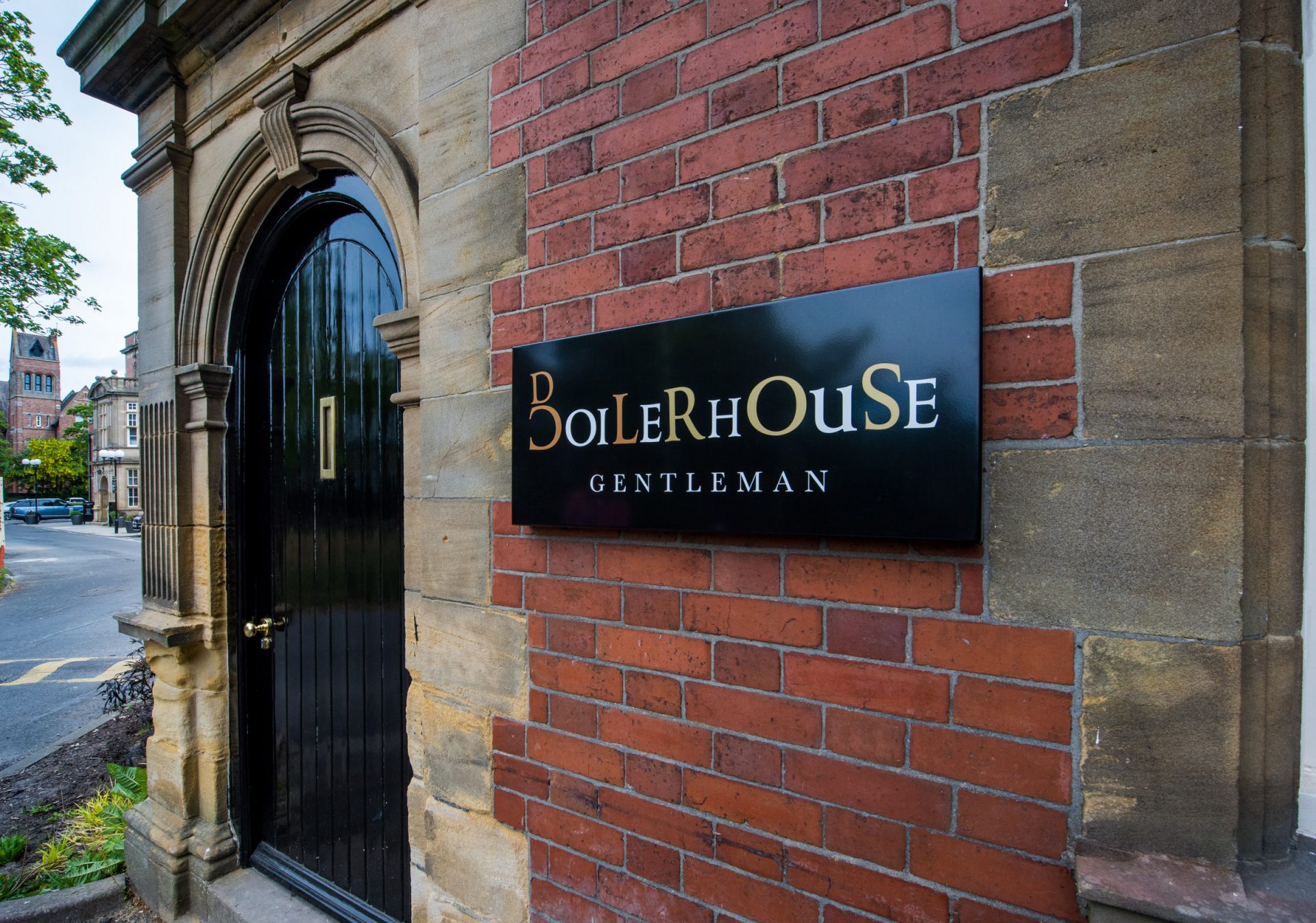 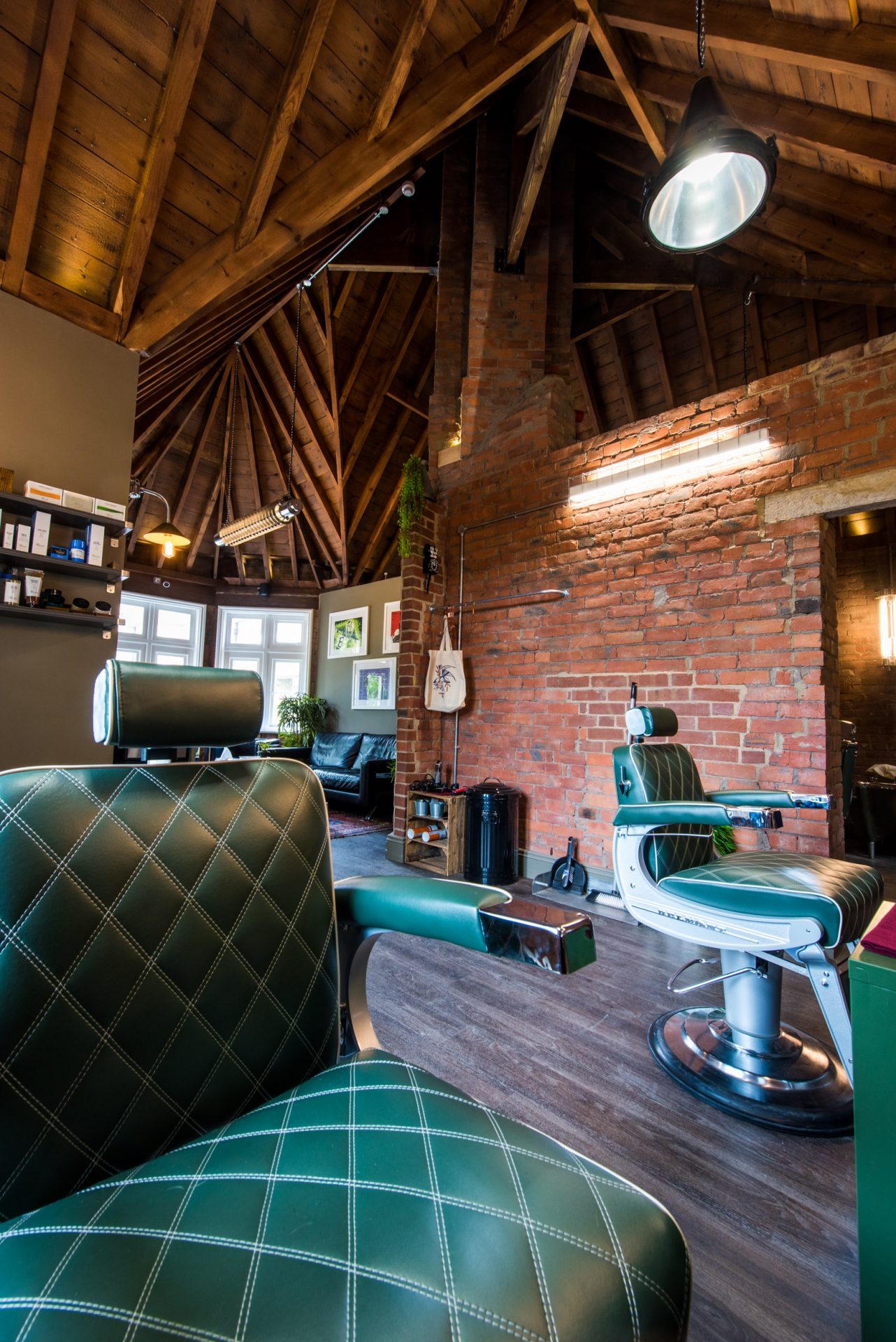 Popular Newcastle-founded hair and beauty salon chain, Boilerhouse, has expanded again with the opening of its first gentlemen’s salon at Adderstone Group’s Fleming building in Jesmond.

Boilerhouse Gentleman has opened in a completely redeveloped building at The Fleming on Burdon Terrace.

Boilerhouse Gentleman, the brainchild of owner and stylist Felix Jones, is a fashionable new salon specializing in gentlemen’s hair techniques led by stylists professionally trained in the use of both scissor cuts and clippers – a fusion of hairdressing and barbering under one roof.

Boilerhouse Gentleman is situated in the redeveloped Gatehouse at the entrance to Adderstone Group’s Fleming building in Jesmond. The Gatehouse is Grade II listed and has undergone a sensitive refurbishment, including restoration of the original brick walls, exposed timber trusses and barge boards. The salon is fitted out with Belmont barber chairs in custom-made dark green leather. 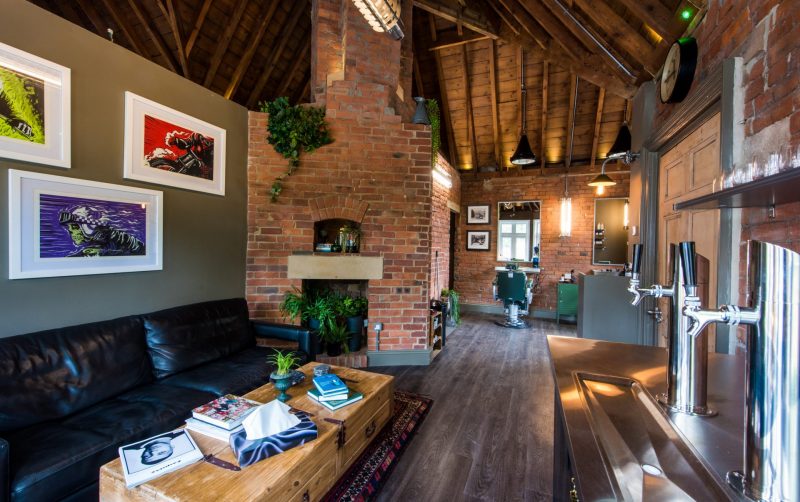 Felix, who has 17 years’ experience in the industry, said: “We wanted to create a gentlemen’s salon where men can go and have the type of experience more familiar in a female beauty salon.

“Our stylists are trained in the latest techniques and trends plus clients can enjoy a Pink Lane Coffee, watch TV, enjoy a draft beer or even a whisky during their appointment. 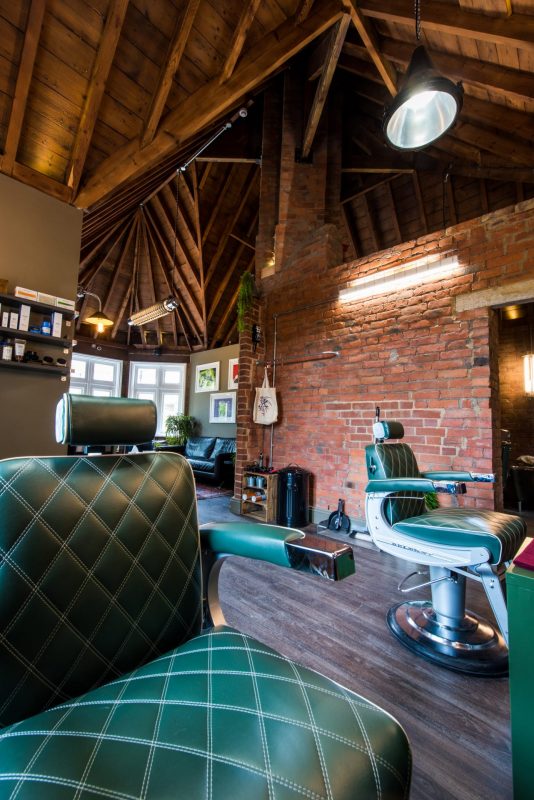 Boilerhouse Gentleman has experienced a successful launch, Felix said: “Since we opened a couple of weeks ago, we’ve received valued support from a lot of loyal customers who have come to experience the new salon and we’re keen to welcome new clients too.

“Boilerhouse Gentleman offers a different kind of salon vibe for gents in the city and we’re excited about the future.” 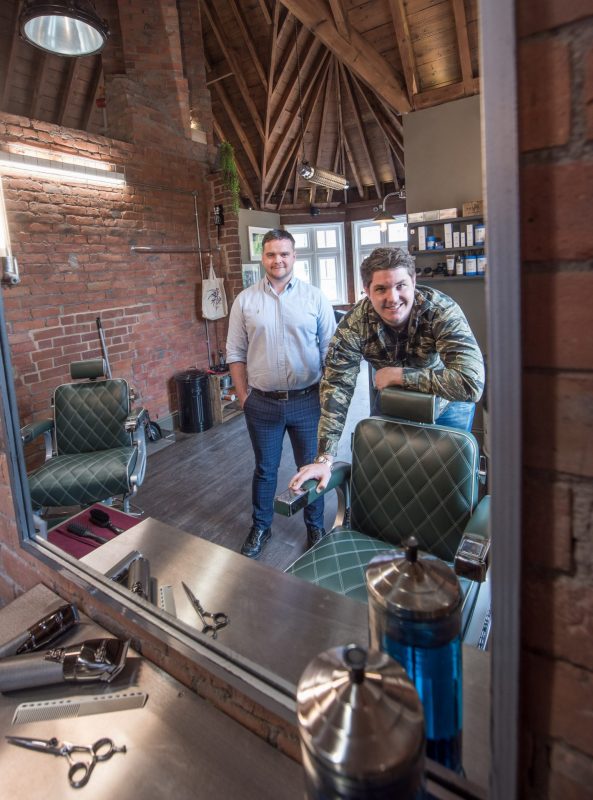 “We’re confident the team will make a huge success of the new salon and I’m looking forward to making a visit for a gents’ cut and a beer soon!”

Boilerhouse originally opened its doors in 1985 on Acorn Road in Jesmond, led by Felix’s parents Kim Le-Neveu and Steve Jones. Over the last 35 years, the family has developed a long-standing reputation and loyal customer base. In 2017, Felix opened the company’s second salon, Boilerhouse Ouseburn at Maling Court.

As the now third salon in the Boilerhouse chain, Boilerhouse Gentleman is open for business.