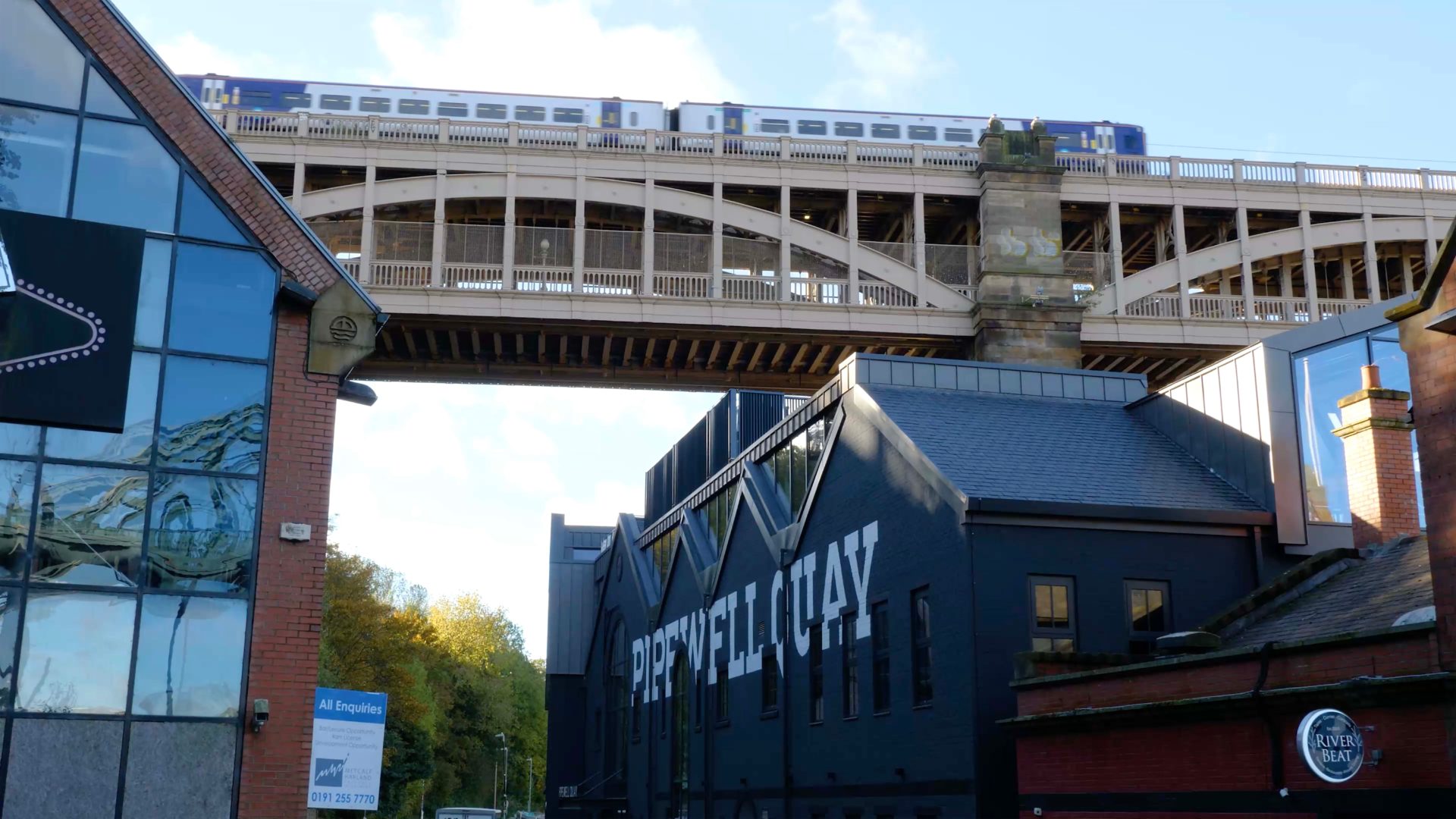 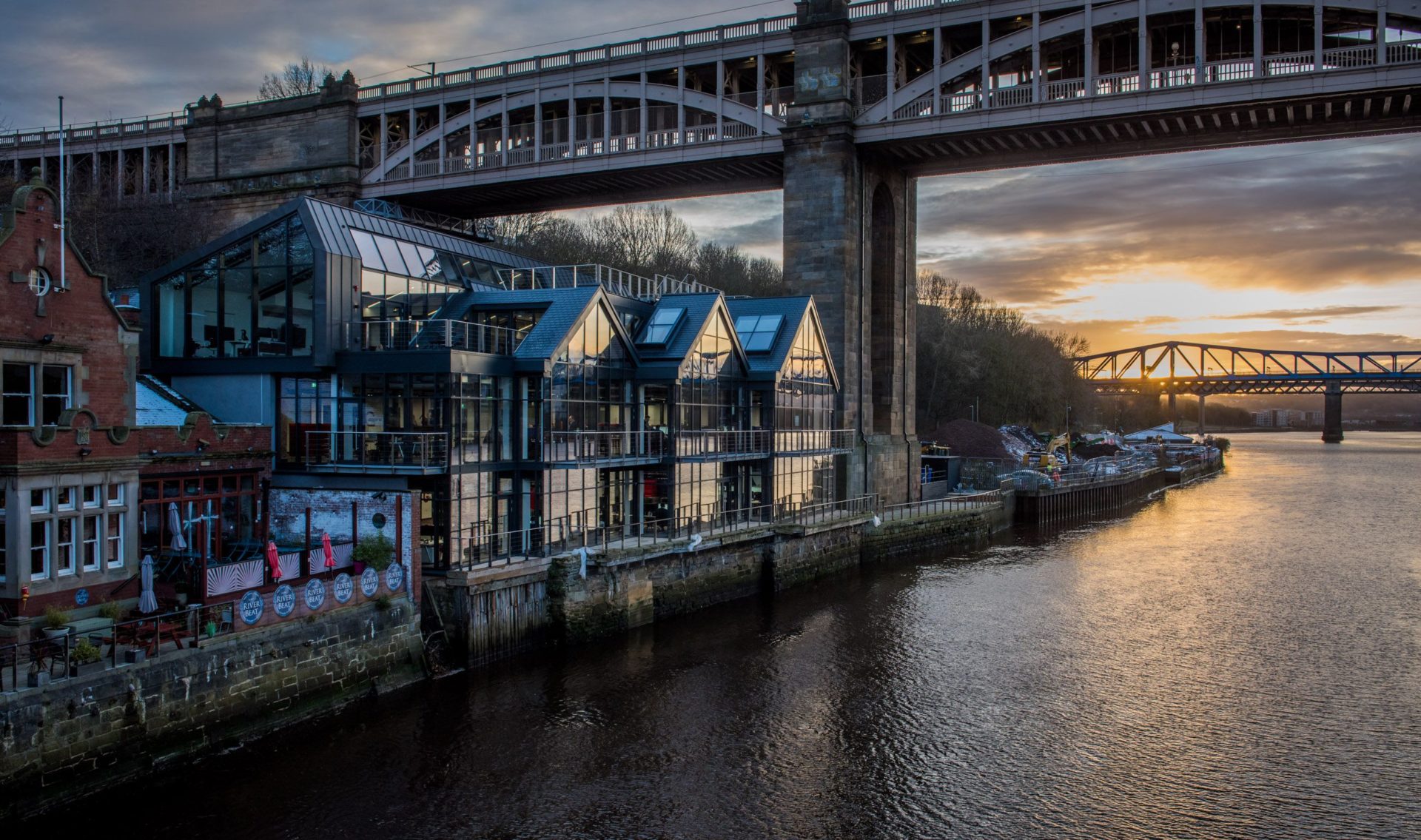 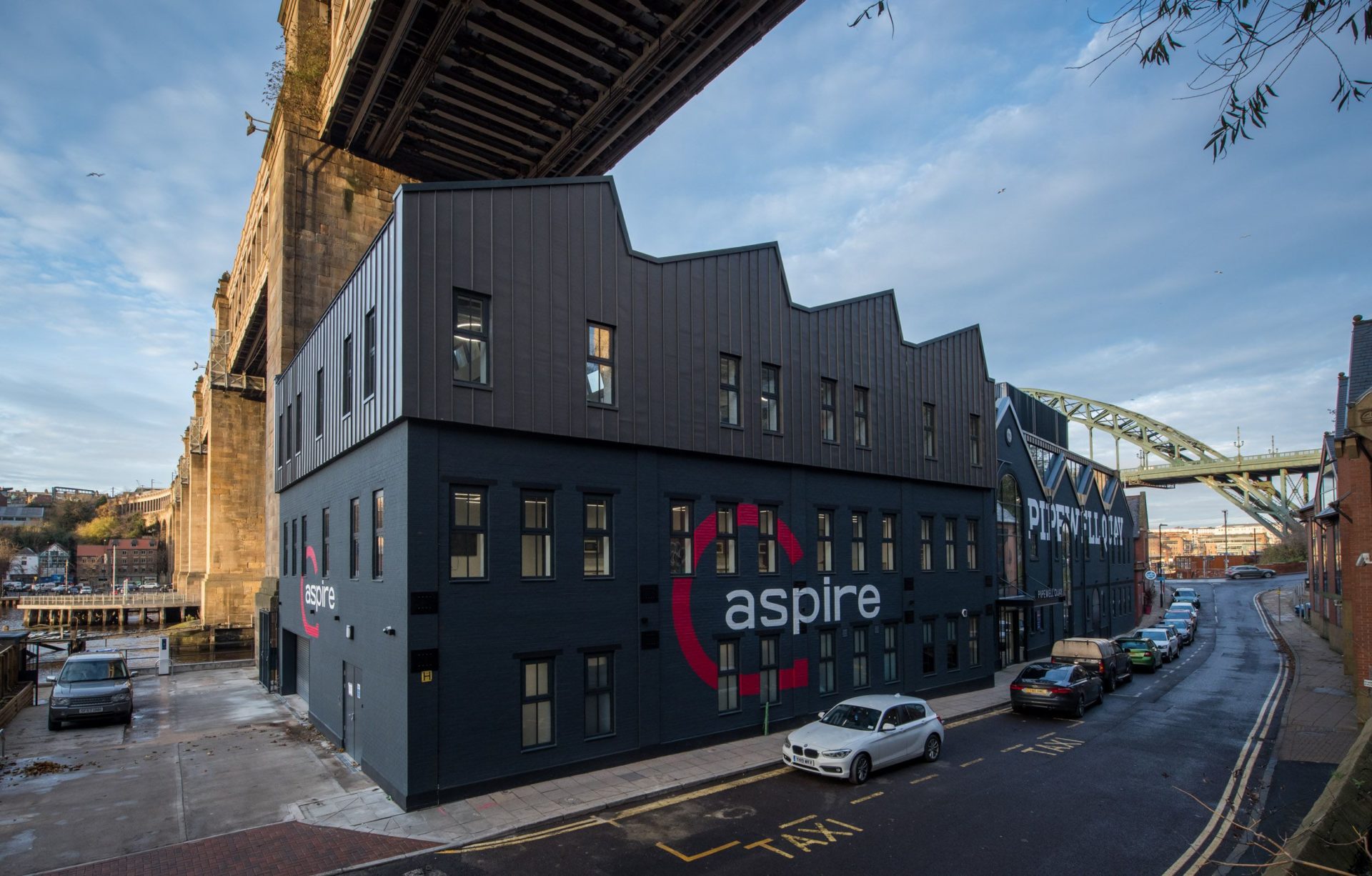 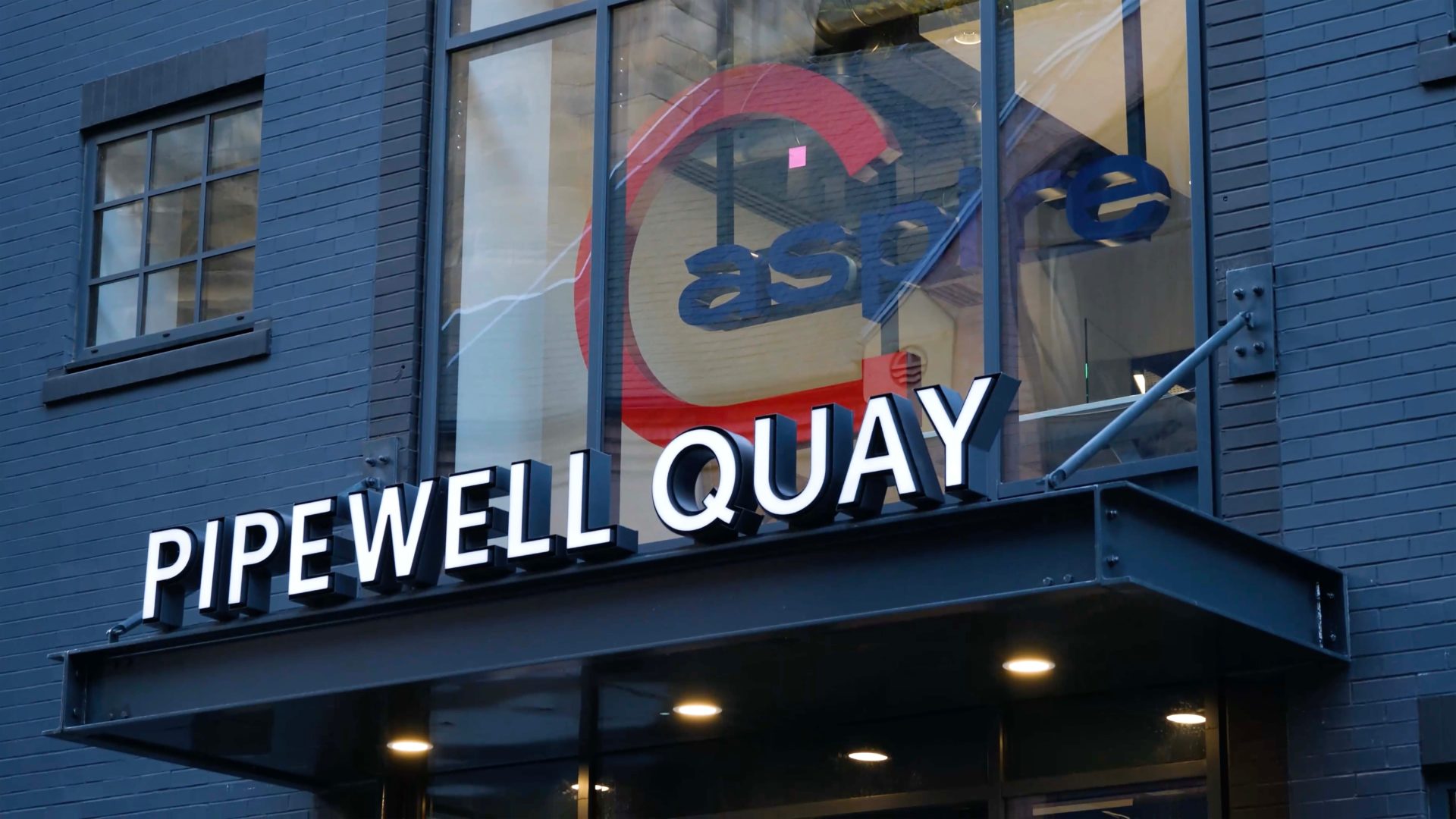 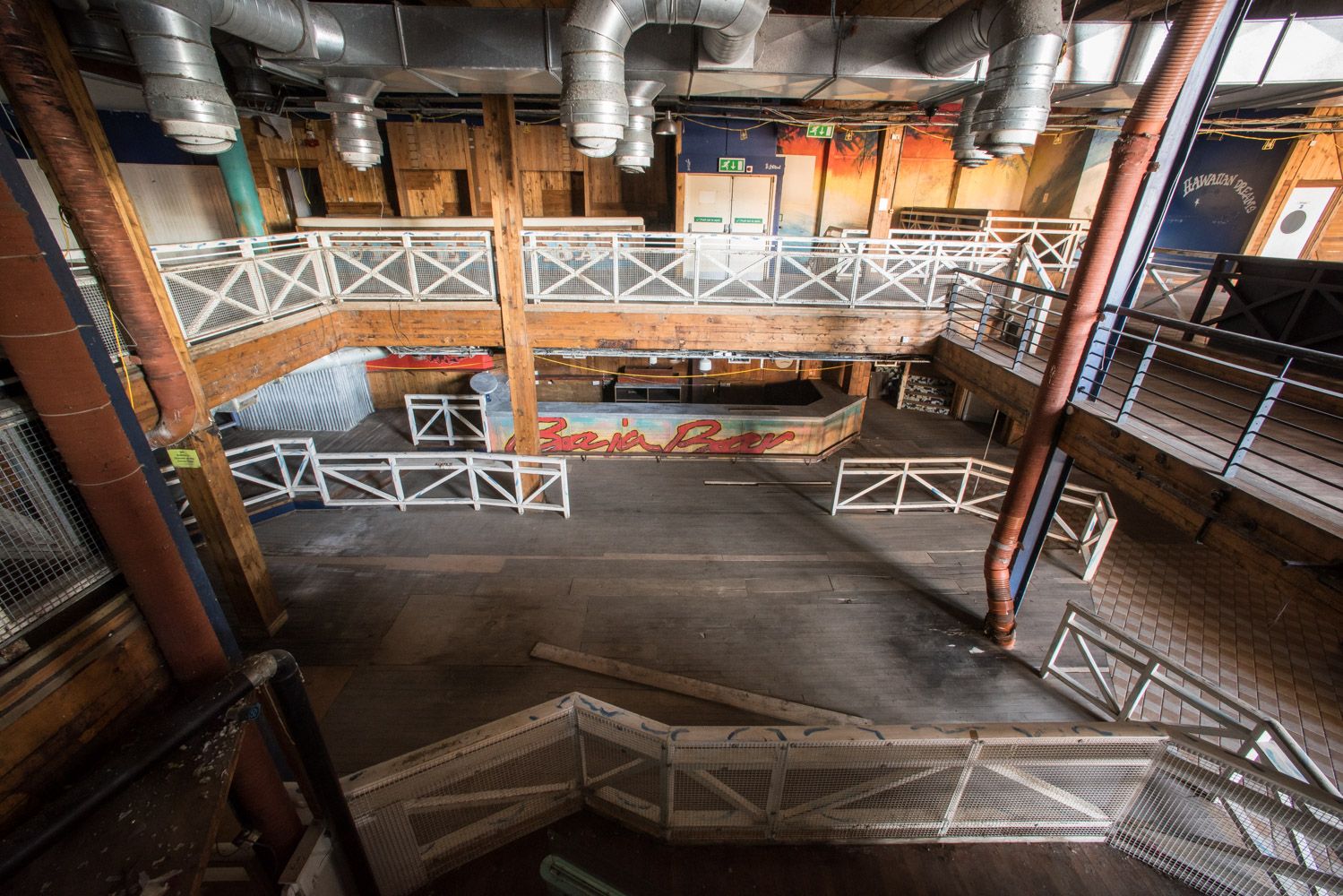 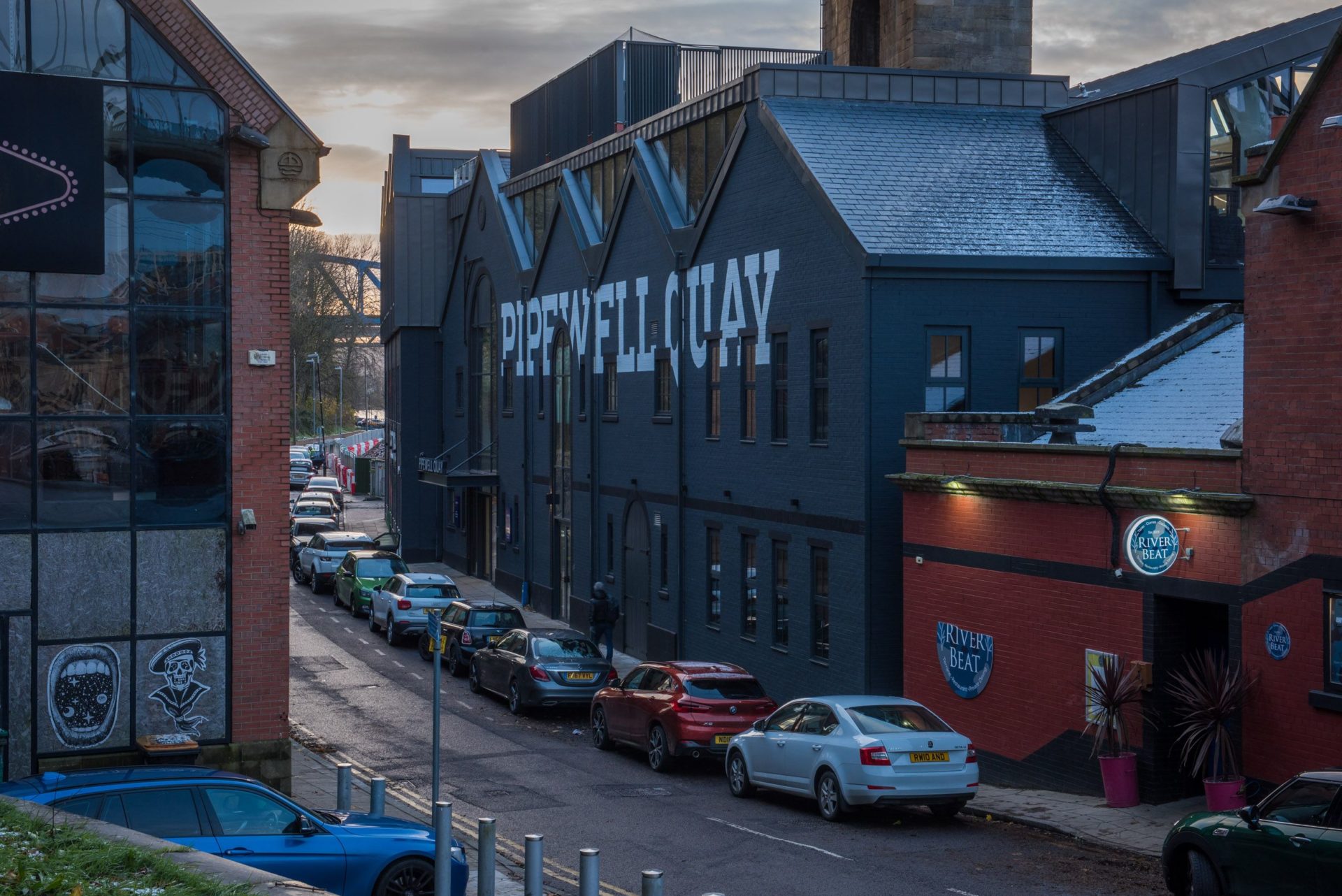 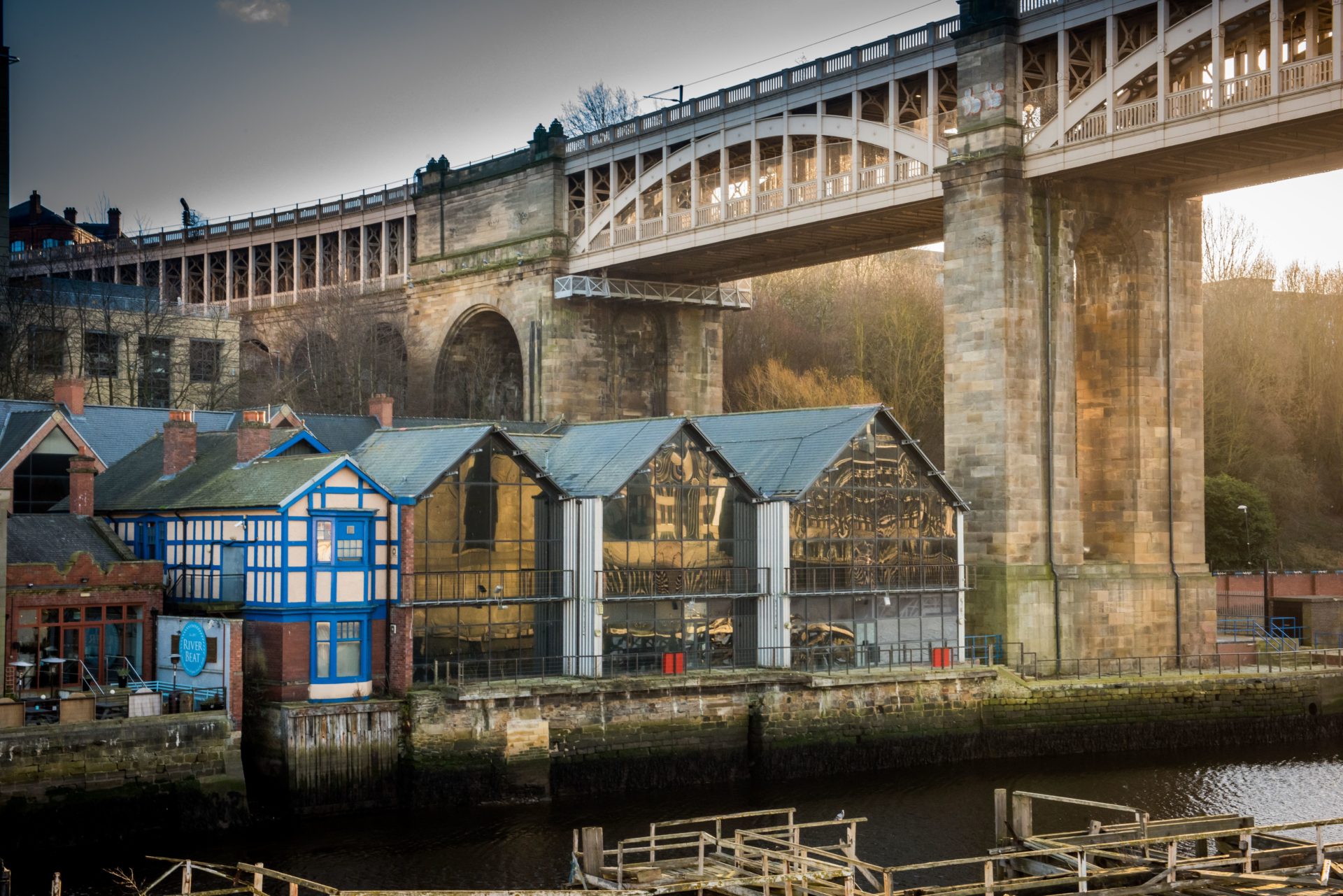 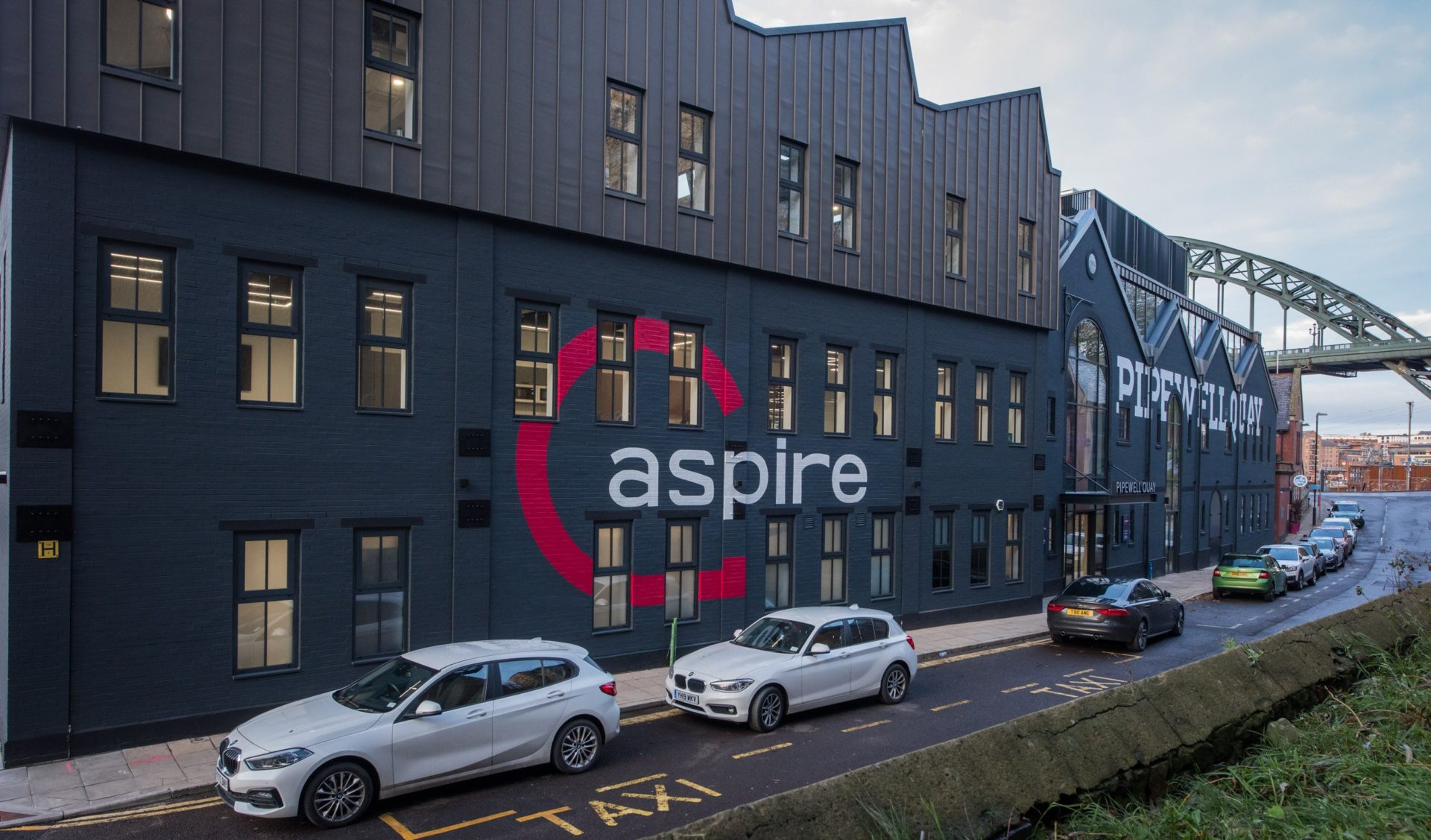 Gateshead based Aspire last year signed a 12-year lease for Pipewell Quay, the 30,000 sq ft Grade A office space located on the banks of the River Tyne, recognised as the ‘striking transformation of Baja Beach Club’. 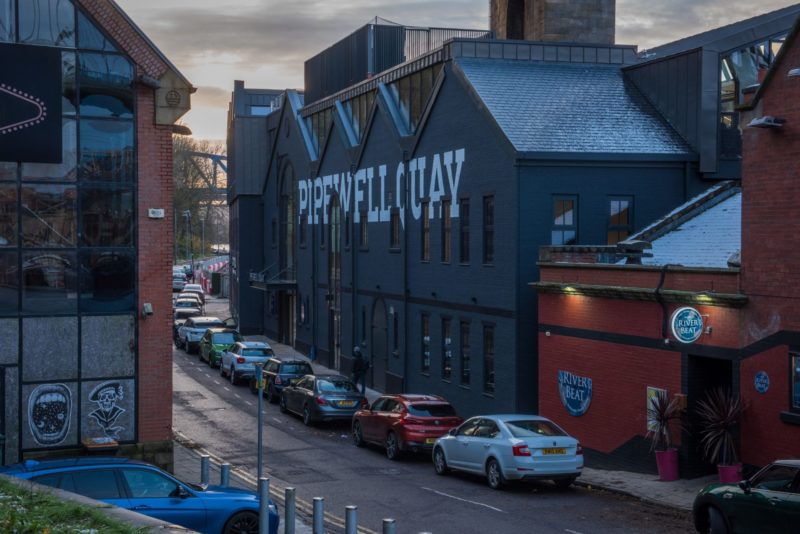 The building’s interior is a far cry from its past as the area’s cheesiest nightclub, drawing in crowds for almost a decade with its party nights until closing 12 years ago. We acquired the empty building at the start of 2019, triggering a lengthy project to reconfigure the building for more suitable uses.

Aspire Technology Solutions is basing its new headquarters at the building, with a fully-glazed facade, giving spectacular views directly across the River Tyne.

Pipewell Quay has been designed by award-winning Newcastle-based architects Ryder and has undergone significant redevelopment across three floors, incorporating state of the art office space, break-out zones and meeting rooms.

Ian Baggett, founder CEO of Adderstone, added: “Post-project blues for the entire team! What a privilege to have worked with such brilliant construction professionals, transforming the Quayside vista and delivering an iconic home for a North East Company of the Year to boot.”

Director Chris Fraser said: “To support our continued growth plans, we wanted a new iconic HQ and the best possible working environment for our people. Pipewell Quay was top of our list. We have ambitious plans to improve the connectivity and cloud performance available to North East businesses.

“Our new office based in the heart of the region is perfectly geared to help us deliver our plans. Adderstone has done a tremendous job with the Pipewell Quay office development, and the entire team is really fired up about moving in.” 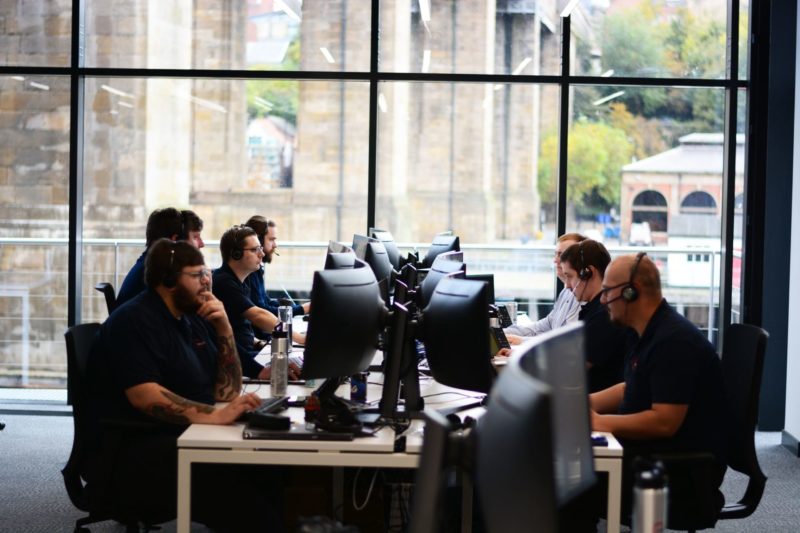 Aspire, which employs 180 people, aims to create a further 150 jobs across the Gateshead office and its new base on Teesside at Fusion Hive, a business and innovation centre based on Stockton’s Northshore.

Adderstone and Aspire hosted a joint launch event to host the result of Pipewell Quay’s transformation. Aspire also celebrated their new HQ at the Official Grand Opening, marked by Sir Brendan Foster CBE, who cut the ribbon on the evening.