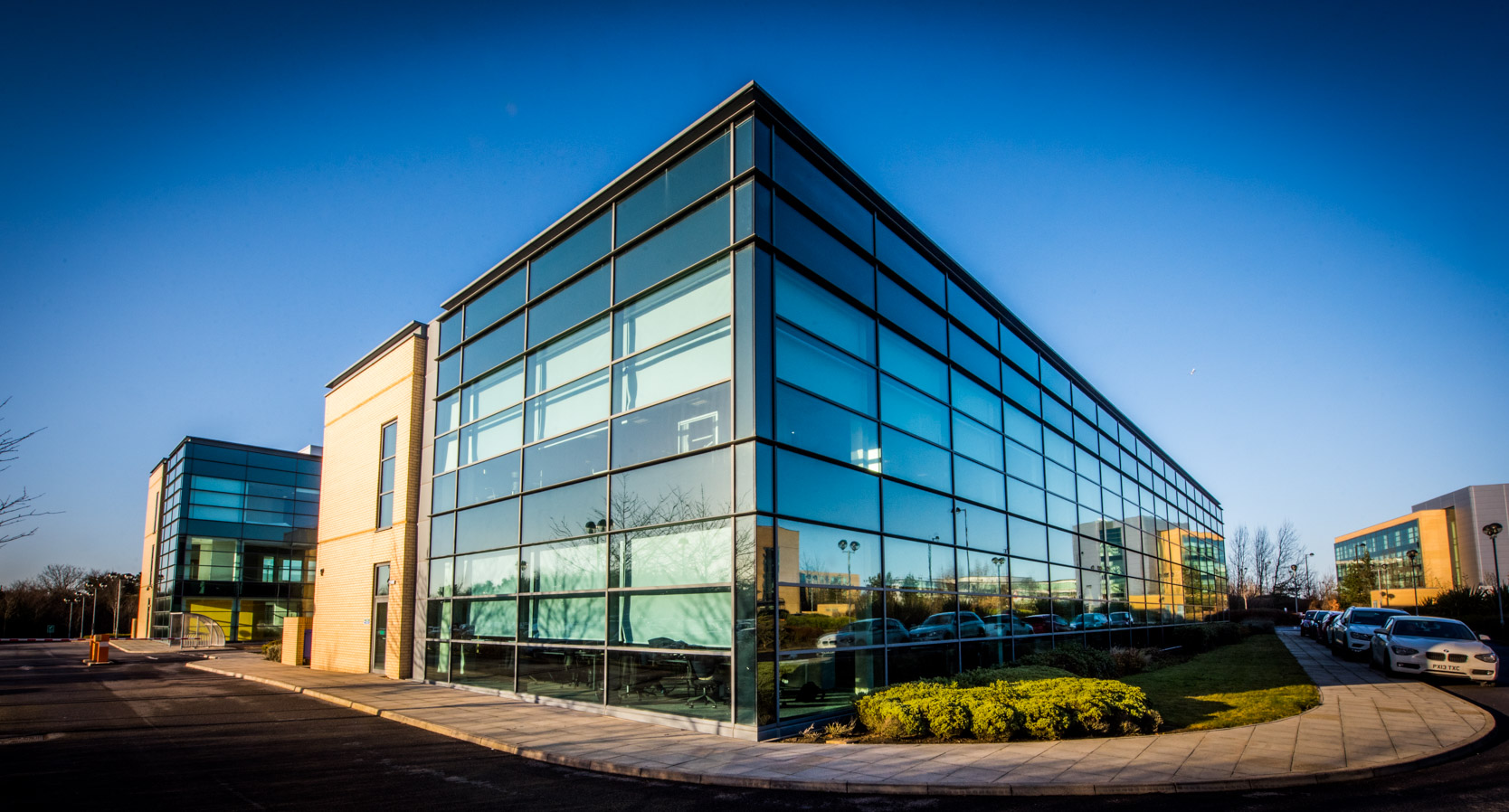 Adderstone Group, has completed the purchase of Cobalt 7B (pictured), home of Leeds Building Society at Cobalt Park, the second commercial acquisition in recent months where the long-standing tenant is a significant financial institution.

Adderstone Group has taken the strategic approach to focus on expanding its investment portfolio. The acquisition of Cobalt 7B takes place only months after the Group acquired The Rivergreen Centre at Aykley Heads in Durham, home of Atom Bank HQ.

The purchase sees Adderstone Group’s acquisitions in Q3 and Q4 2017 total over £15m, with deals due to complete on a further £20m worth of assets in Q1 2018, in line with the Group’s ambitions to build a major regional commercial property portfolio.

Cobalt 7B comprises over 21,000 sq. ft. of Grade A office space and became the home of Leeds Building Society in 2016 when it signed up to a 15-year lease over the entire building. It is the building society’s largest base outside Yorkshire.

Gary Hudson, Commercial Estates Director at Adderstone Group said: “Cobalt is the largest office park in the UK. We are delighted to add this quality asset, occupied on a long term lease by one of the largest lending societies in the UK, to our portfolio.”

Cobalt Park is home to a number of blue-chip occupiers including; Accenture, Hewlett Packard, P&G, IBM, Siemens and Santander.

The park is set to benefit from substantial infrastructure investment including c.£75m of road improvements, including the new triple-decker roundabout being added to the A19 and the recent installation of a 25 mile dark fibre network connecting Cobalt Park to Newcastle city centre and improving the park’s connectivity. There is also the potential introduction of a Metro station on the park, which has received in principle funding approval.