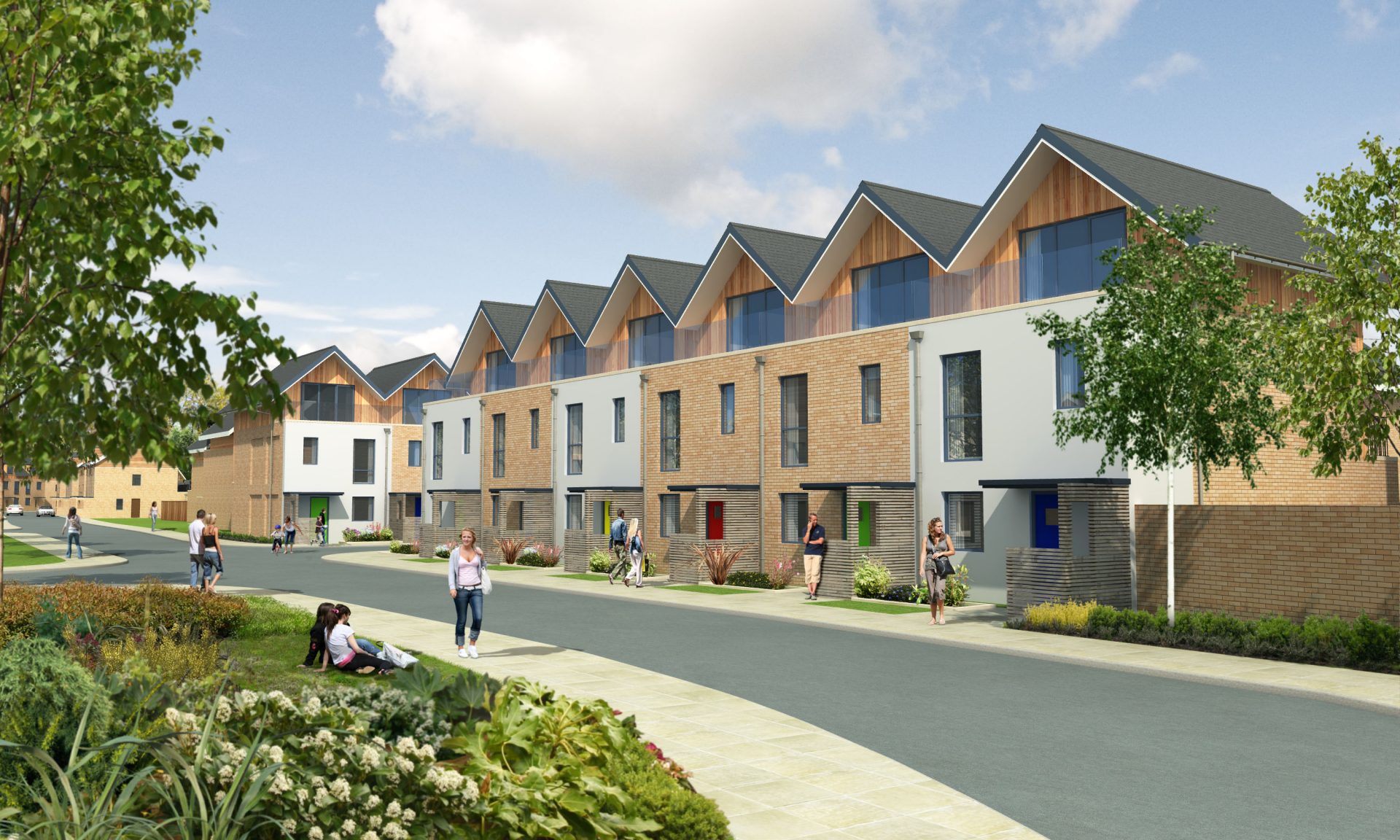 Adderstone Group, has declared profits of £3.12m on the back of consolidated turnover of £25m to year end March 2015.

The results show an increase of 48 per cent on annual profits of £2.1m in the previous year.

The accounting period saw significant funds reinvested into the pipeline of purpose built student accommodation, with completion of the Group’s £17m award-winning* Union Square development in upper Ouseburn and commencement of the nearby £20m Stepney Yard project.

The development team has been focussing on securing planning consents for a number of other projects outside the region, as well as the ambitious Christon Park brownfield housing project in Gosforth, Newcastle upon Tyne.

The Group’s management companies continue to generate profits throughout this accounting period.

As part of a continued re-focus on the core activities of development and investment, in the current financial year the Group has disposed of a number of non-core subsidiaries including the sale of Avoca Estate Management Limited to the major Newcastle-based Housing Association, Bernicia.

Adderstone Group hope to announce a number of exciting developments at the forthcoming MIPIM property conference in Cannes, including developments in London and other regions that will be managed by the Newcastle office.

“Since the year end the Group has refinanced a number of lowly-geared investment vehicles, from credit crunch funding levels to sensible lowly-geared portfolios to generate additional working capital to re-invest in further acquisitions.  As the property market in the region continues to recover, the level of inward investment in the region continues to grow in certain sectors. We have positioned ourselves so that we have the working capital to not only deliver our development pipeline, but also to be acquisitive in order to establish a consistent supply of great quality developments.

“We look forward to further profitable growth and to the fruition of a number of significant developments in 2016.”