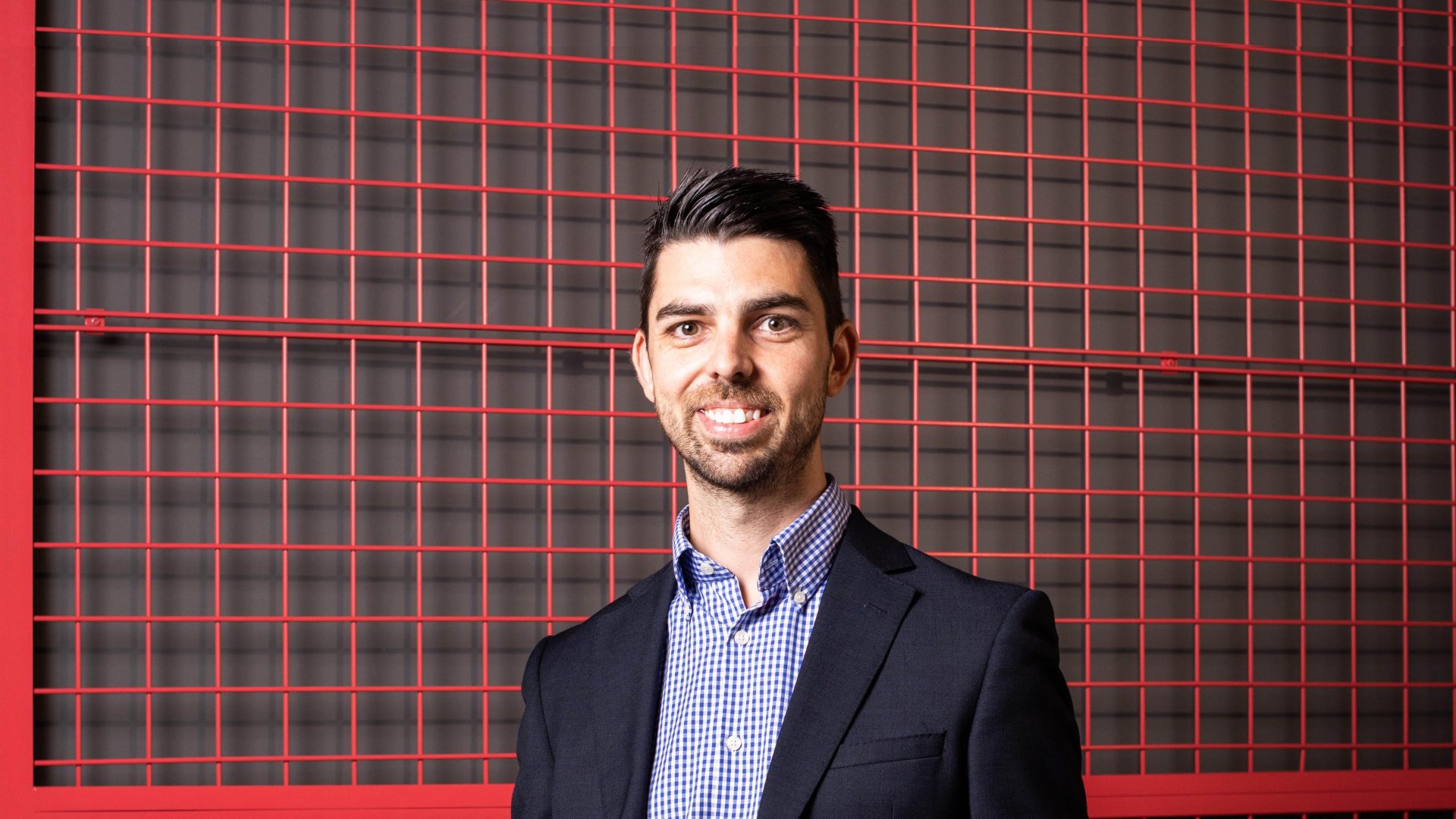 The accounting period marks another successful year for the Group, in which it generated income in excess of £25m from development activities.

During the period the Group also continued to invest in its commercial property portfolio, with transactions totalling £21m, including the £4m acquisition of The Fleming, Adderstone Group’s prestigious new headquarters in Jesmond.  In addition, the Group’s London office completed the acquisition of a £6m mixed-use mews, Plantain Place, situated in the shadow of the Shard. 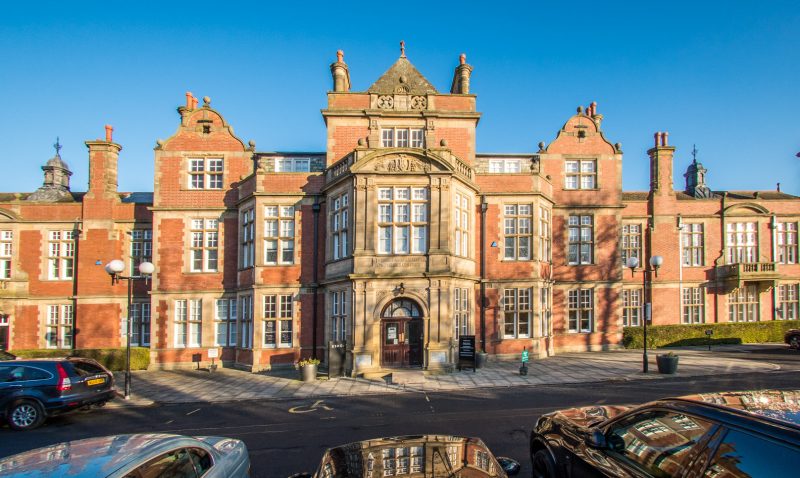 The business has gone on to complete a further £9m of acquisitions post year end, including Broadgates Retail Park in Hexham, and currently has deals in pipeline totalling in excess of £14m which are set to complete in Q1 2020. 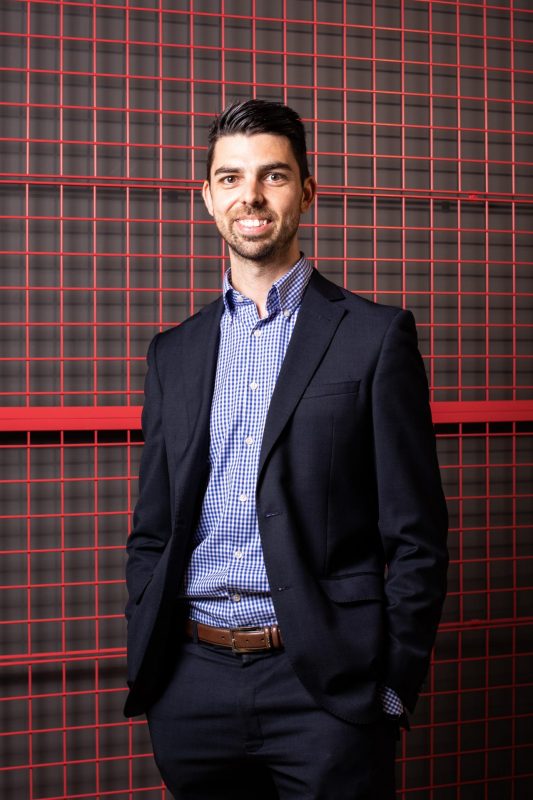 Group Chief Financial Officer, Michael Shipley (pictured left and above) commented: “I am delighted with this performance. These results are testament to the brave stance we took in the face of much negativity and political uncertainty that dominated the period.

“Having completed and disposed of a number of key developments, we scaled up our investment activity in the year and our recently expanded estates team is on target to consolidate a £100m commercial property portfolio within the next 18 months, hosting more than 100 business tenants in almost two million sq. ft of space.”

2020 will also be a significant year for the business as it marks 20 years since Adderstone Group was founded.