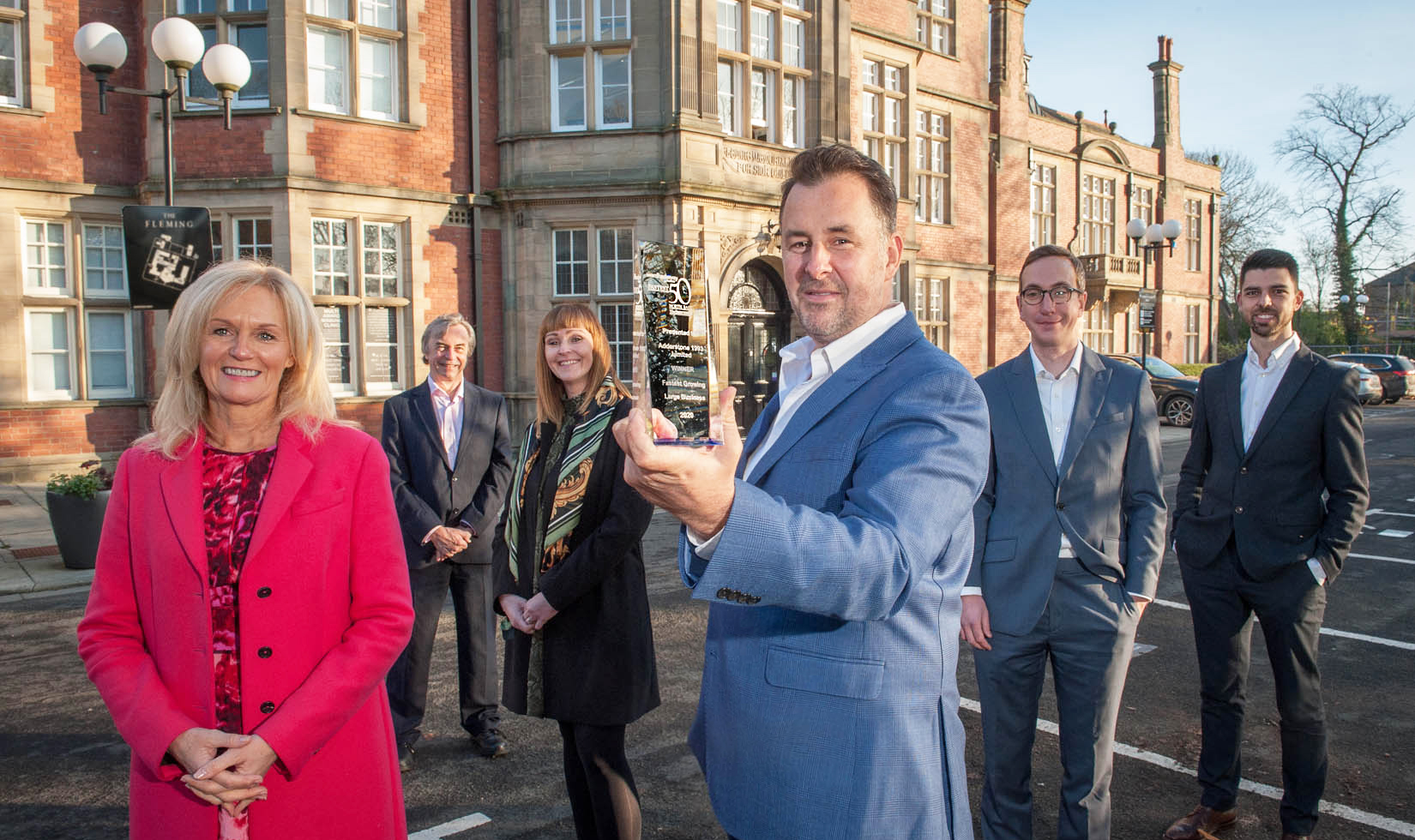 Adderstone 1993 Limited has been crowned the fastest growing large company in the North East in the 2020 Ward Hadaway Fastest 50 Awards.

The prestigious Ward Hadaway North East Fastest 50 Awards recognise those market leading companies inspiring belief, spearheading innovation and driving change. The Awards celebrate the achievements of fast-growing, profitable companies in the region and the list is supported by The Journal newspaper. 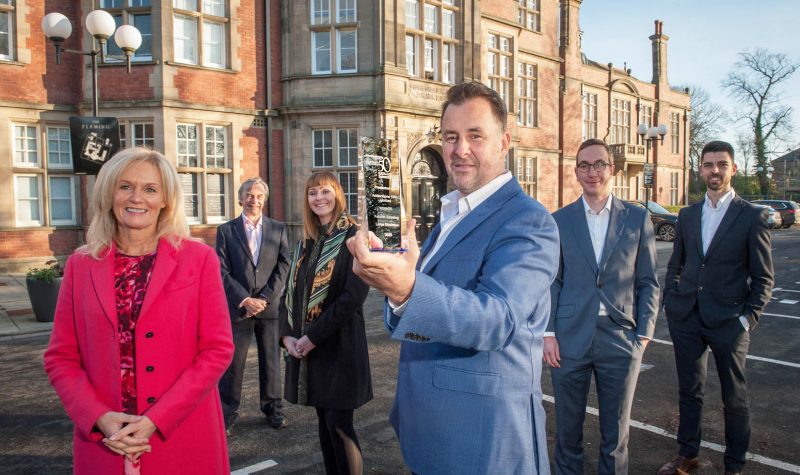 Based on financial data filed with Companies House which relates to the period before the pandemic hit, the list ranks the 50 best performing companies who have consistently increased turnover whilst remaining profitable. Adderstone 1993 Limited was the fastest growing large company, categorised as businesses with a turnover of over £25m.

The Fastest 50 list is being published as usual after a decision by the organisers to continue to celebrate these successes despite the impact of the pandemic, in an attempt to continue to motivate and inspire those operating in the North East business community.

Ian Baggett, CEO Founder of Adderstone Group, said: “It was a real surprise and honour for one of our businesses to win this award. Thanks to all at Ward Hadaway and The Journal for crunching the numbers during lockdown.

“Credit to our entire team that, 20 years into our journey, we are still in growth mode, proving that the North East is a great place to build a business. We hope younger businesses are inspired. If we can, you can.”

Damien Charlton, commercial partner at Ward Hadaway, said, “Congratulations to Adderstone 1993 Limited and every company in the Ward Hadaway North East Fastest 50 for 2020 for their tremendous achievement in making this year’s list.

“This year’s Fastest 50 list, as always, boasts many management teams with an unwavering passion to succeed who have created high growth, profitable businesses. It’s this spirit, and the business success that it creates, that we are delighted to celebrate, particularly this year during such a challenging time for businesses.”

The Ward Hadaway North East Fastest 50 has been published every year since 1998. The full list of winners can be accessed here. 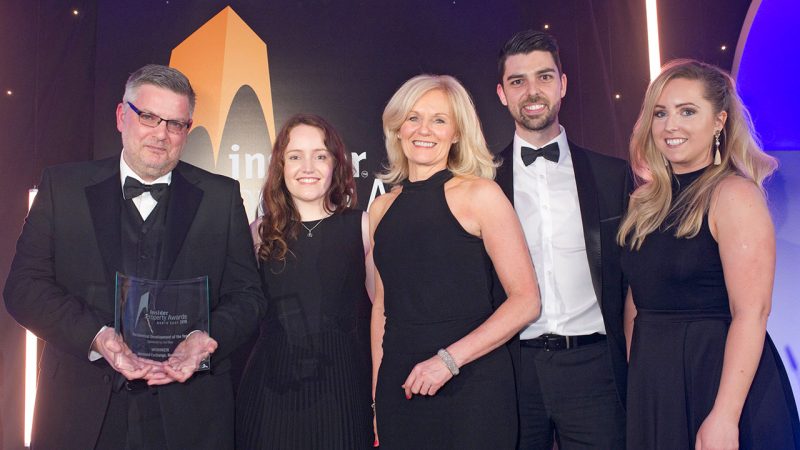 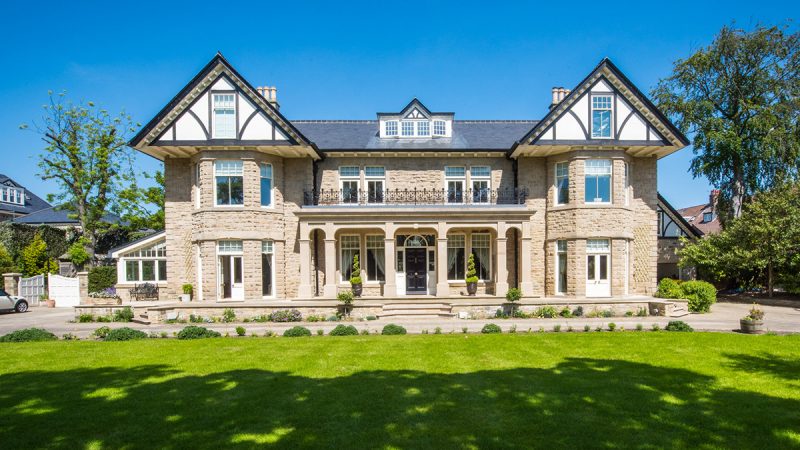 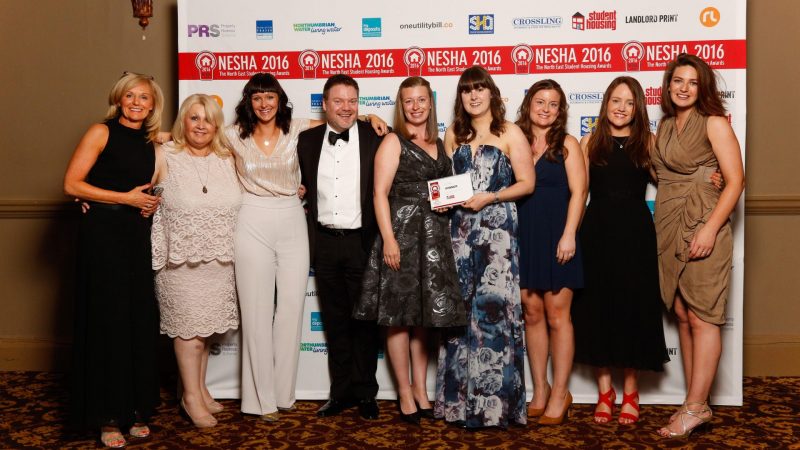 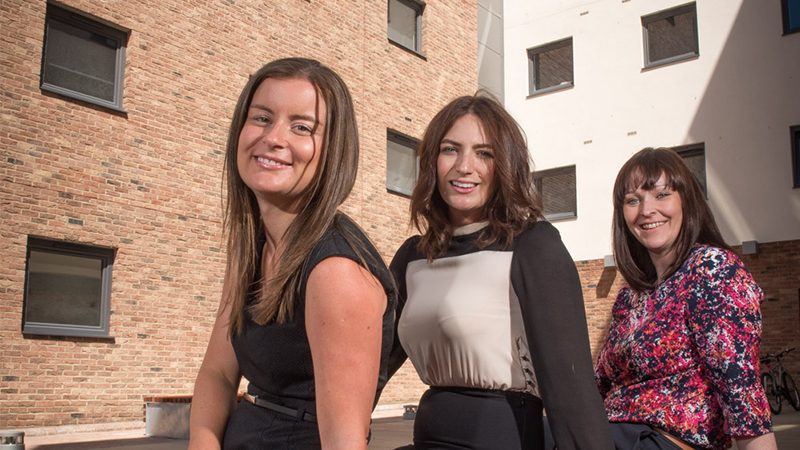