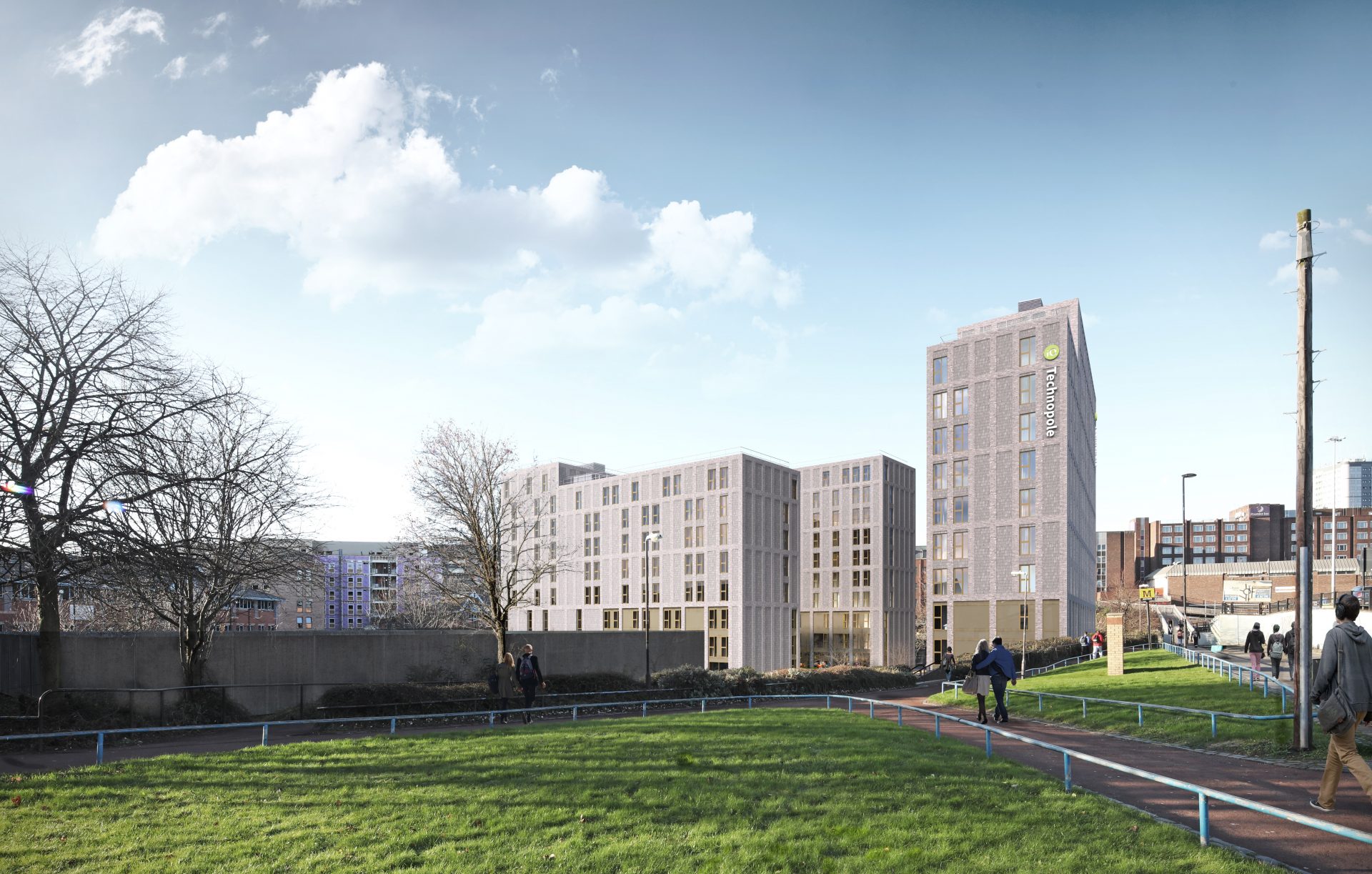 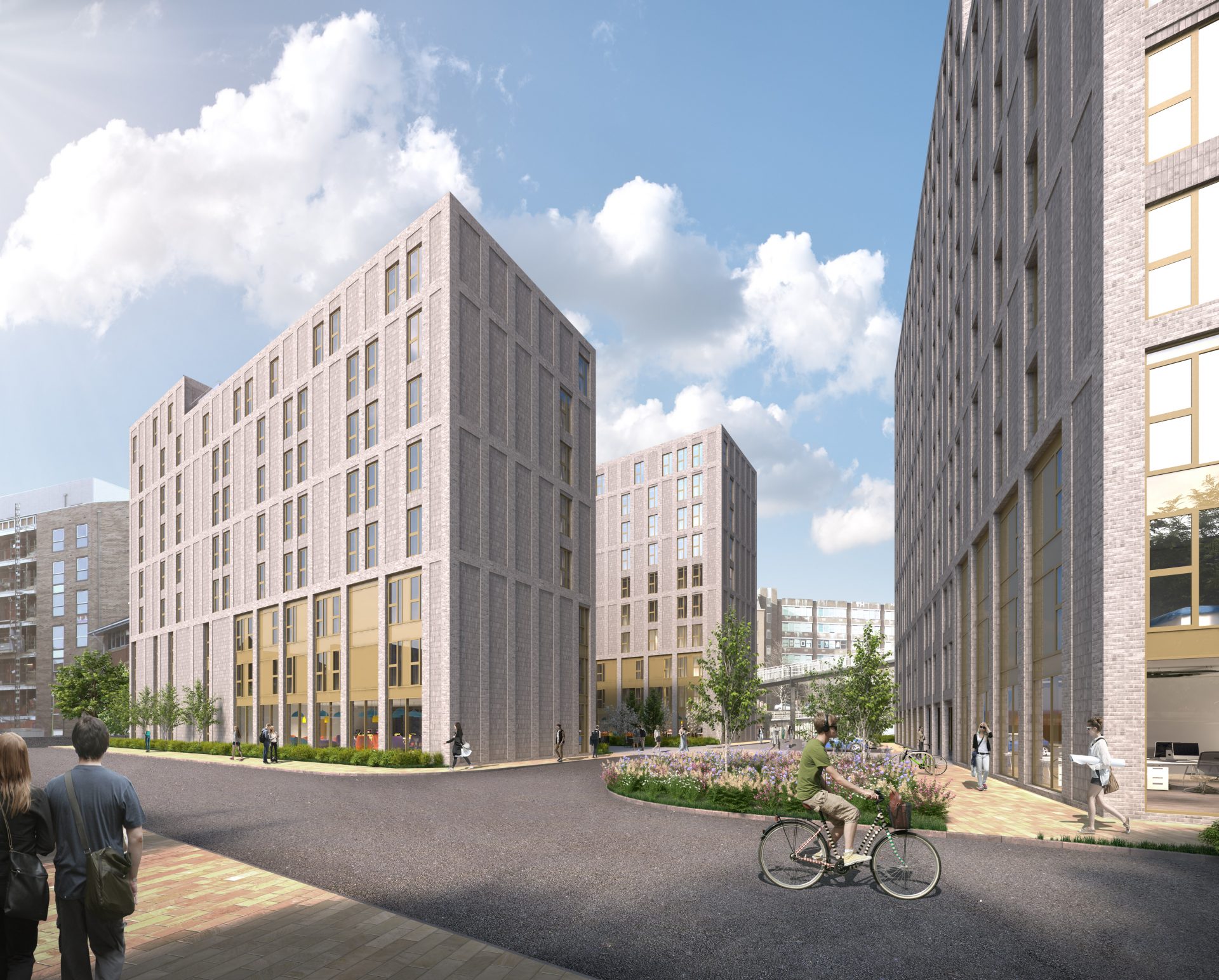 Newcastle City Council today granted approval to create two new buildings of between eight and 12 storeys, located opposite Northumbria University Business School, on the site of the current Technopole office building which has remained empty for a number of years. The scheme will be one of the largest single private student accommodation projects that the region has seen.

A planning statement submitted by Lichfields consultants alongside the planning application confirmed that the development could contribute £10,700,000 per annum to the local economy, creating hundreds of jobs during construction and on completion.

The committee report confirmed that a Community Infrastructure Levy (CIL) of £518,000 would be paid to support the development of infrastructure in the wider area.

Ian Baggett, Founder / CEO of Adderstone Group commented: “It has been great to have worked with iQ again, after our successful partnership on their latest development in Collingwood.

“On completion of this latest project more than 2,000 people in Newcastle will be living in homes developed by Adderstone Group.  It means a great deal to my team and I to have made such a contribution to the ongoing regeneration of our home city.”